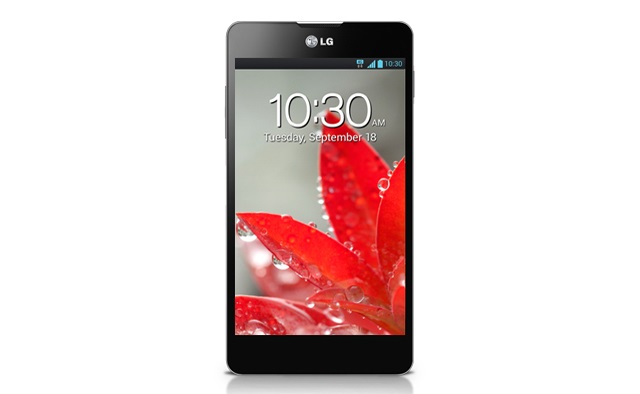 We have been hearing about the LG Optimus G2 for quite some time. Now, the company has announced to the press that they will be hosting an event on August 7th in New York City. That could be where the G2 might finally be revealed.

They haven’t said anything else, such as what device (or devices) is (are) going to be unveiled, but the next G smartphone is certainly a safe bet. Many have speculated that the device will be launched in early September, around the time the IFA is scheduled to happen.

The Optimus G2 will most probably have the new Qualcomm Snapdragon 800 chipset, and is also expected to come with support for LTE-A Advanced network like the upcoming version of the Galaxy S4. Rumors also suggest a 5 inch full HD display with a resolution of 1920 x 1080, Android 4.2.2. Jelly Bean, 2GB of RAM and a 13 megapixel shooter.

LG has promised that they will be giving out more info regarding the event, maybe via teasers. But we are digging in to find out hints as early as possible, so stay tuned for updates.