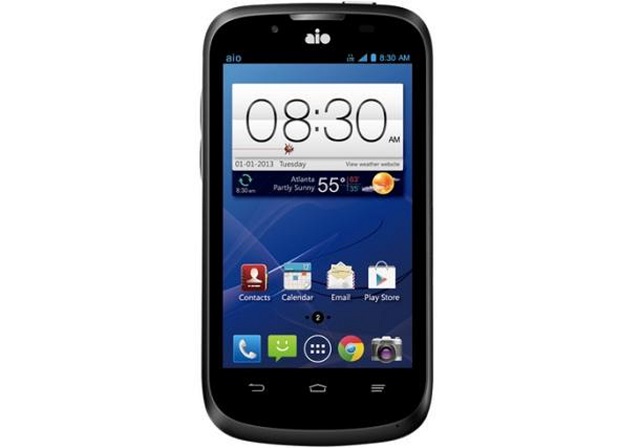 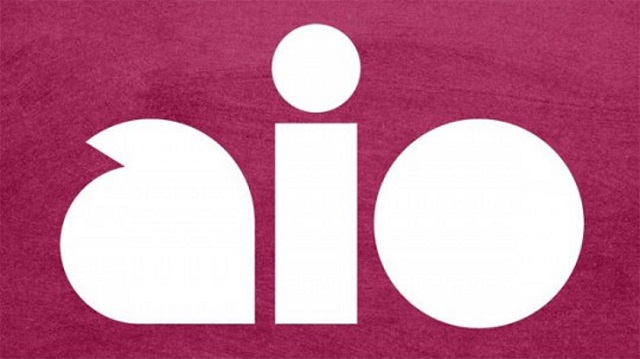 People are already talking about 5G, but we are certainly years away from seeing that network launching. For now, the best thing is 4G LTE (and LTE-A too). And since more and more customers are now interested in trying out 4G LTE, more wireless providers are getting into it and one among them is AT&T’s prepaid subsidiary Aio Wireless.

Aio, a no contract wireless provider, has announced the launch of their 4G LTE service, and have also introduced the ZTE Overture which is coming with support for the network. The smartphone features the Android Jelly Bean OS, a touch 4″ LCD display, 5MP back cam, and memory up to 32GB. The device will be available in July.

But those who are on Aio with a 4G LTE device will surely get the service soon. They have released an OTA software update that automatically upgrades SIM cards for enabling 4G LTE.

Are you using 4G LTE on Aio now? Are the speeds enough for you?