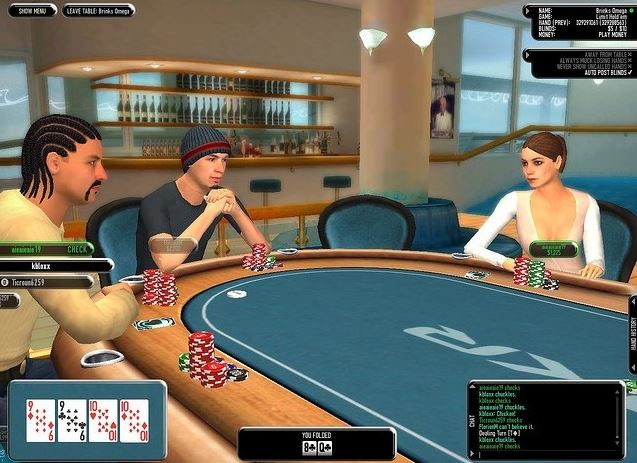 I do everything on the Internet. I can shop online. I can chat with friends online. I can pay my bills and do my banking online. Why can’t I go ahead and lose a bunch of money online, too? While online gambling has effectively been legalized at the state level in places like New Jersey and Nevada, it hasn’t been explicitly legalized at the federal level. But that could be changing.

Last week, Rep. Peter King (R-NY) introduced the Internet Gambling, Regulation, Enforcement and Consumer Protection Act of 2013. The goal here is to effectively legalize online gambling at the federal level in the United States. This would reverse the effects of previous bans on online gambling like the Unlawful Internet Gambling Enforcement Act of 2006 and the crackdown on US poker sites in 2011.

In general, the people who are opposed to online gambling aren’t nearly as loud and prominent as they were a few years ago. This lower level of opposition could lend itself to the legalization of online gambling again, but public opinion is still mixed. In California, 53 percent of voters said it’s a-okay. In Iowa, 73 percent are against it.

It’s not surprising that the big casinos want to get a big slice of this online gambling pie, but there are other interest groups involved too, like Native American tribes, state lotteries, charities, and even the NFL. It’ll still be a tough bill to pass and they’re saying it’s still an underdog, so we’ll just have to see how this plays out. What are you betting on?