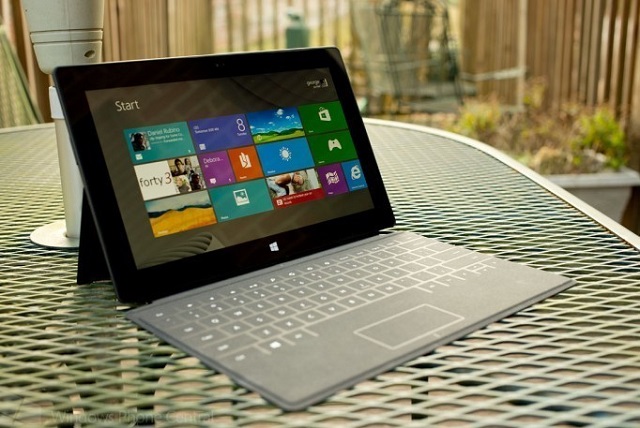 While Microsoft’s Surface RT is a good looking device, its Nvidia Tegra 3 chipset is quite ancient now. But the next generation of the tablet could be pretty impressive when it comes to processing power. Several reports are suggesting that the company has plans to bring out Surface RTs with Qualcomm chips.

Bloomberg is saying that new Surface versions will be powered by Qualcomm Snapdragon processors, while sources of The Verge have revealed that the company is currently testing Windows RT 8.1 Surface devices with the Snapdragon 800 processor. As for those of you who have been complaining about the lack of mobile broadband, the model that’s being tested now is said to have support for LTE.

If indeed Microsoft is conducting testing at the moment, they could be planning to release new hardware sometime around the time when Windows 8.1 and Windows RT 8.1 are ready. Maybe that’s why they are trying to sell out remaining stock. The Surface RT is currently available at a discount for Educational institutions. And earlier, attendees of a TechEd conference were offered the 64GB Surface RT with a Touch Cover for just $99.99.