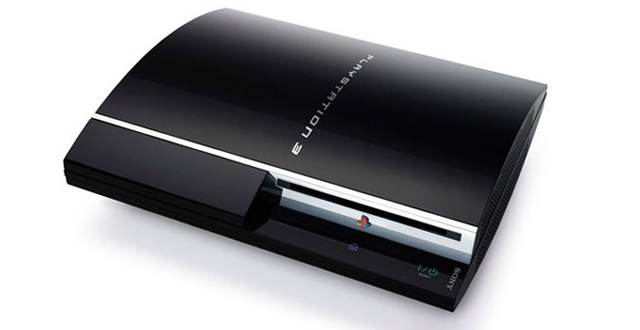 This morning Sony released firmware 4.45 for the Playstation 3. While normally we wouldn’t write a news piece about a simple firmware update – this one is pretty important. The update isn’t important because it introduces some exciting new feature or improvement. It is important because you should avoid it, at least for the moment.

The main functionality for the update has to do with turning off trophy notifications when playing a game. Unfortunately it is also locking up quite a few consoles, making them unusable. Right now a 77-page thread on the PS forums is full of complaints about the firmware. Apparently it simply won’t make it past the PS3 logo after installing the update on reboot.

The only current fix is to take your hard drive out of the PS3, and switch it. Odds are Sony will find a better way to fix the problem than that soon enough – but unless you want to risk a pretty serious problem, we recommend waiting to download this until Sony gets things figured out.

As a PS3 owner, I’ve been very happy with Sony’s update process and reliability. Unfortunately, sometimes glitches like this happen. The important thing to know is that Sony is likely already working hard on a solution.

Did you update to 4.45 firmware today? Did all go well, or are you now dealing with a completely bricked console? Let us know how the installation went in the comments below!