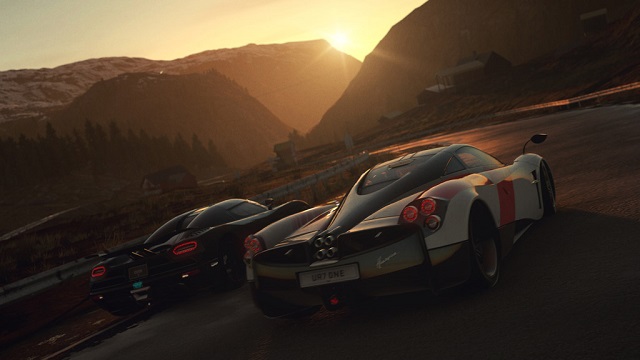 While the Xbox One will allow lending of a game disc once to someone who’s been on a Live friends list for at least 30 days, Sony has no restrictions in place and no new online checks as well. So they want more disc sales? Maybe not. It appears like Sony is envisioning a future for their PS4 in which gamers will prefer downloading games than going for discs.

Sony’s head of worldwide studios, Shuhei Yoshida says, “The things we want to see change [is to have] more people embrace the digital side and have more people connect“.

Sony will continue to release its big titles for download on the day the game discs hit stores. But people certainly won’t choose hours of downloading over a half an hour ride to the store, right? Sony already has the answer to that: PlayGo, a service that will let gamers play a game that’s being downloaded.

John Koller, PlayStation v.p. of hardware marketing, says, “We’re very bullish on digital. One of the things we noticed through the progression of building the PlayStation 4 and now that we’ve announced it, is that immediacy is a big problem in this industry. Digital is really harmed by that. The difference between an eight hour download and a 15-minute drive to retail—retail is winning that every time. Physical gaming will proliferate as long as that continues. Solving that with PlayGo, which gives you a chunk of the [currently downloading] game you can start playing while the rest is buffered in the background, is a big win for the digital side of the business. I think digital will grow a lot more rapidly as a result of that particular point”.

The PS4 and Xbox One have 500GB harddrives which will be useful for gamers who are more interested in downloading games. But then there’s the question about DRM. Both Microsoft and Sony haven’t announced any plans regarding used digital games, though the former has talked about a family-sharing rule.

Sony’s plans of course could be to make bigger profit by dealing with gamers directly and avoiding game stores. But it also appears like they are simply trying to keep ahead of the times. At a time when games are available on mobile devices with just a touch, Sony believes that users of their new console will be wishing for faster access to titles.

Koller says, “There’s 220 million Americans who game. Many of them game on tablets and mobile. When you play a game on tablet or mobile, you may not be playing the deep, rich immersive games you play on console, but you are immediately accessing that content. There’s not a lot of lag. So we looked at that. And, as we talked to gamers who were starting to say, ‘You know I love console gaming but tablets and mobile are engaging my time,’ we realized that as an industry we need to solve that. PlayGo was born of that. We said, ‘We need to make it easier for people to get into digital content, so that people don’t have to wait around‘”.

What are your thoughts on Sony’s plans? Do you prefer digital downloading over a traditional game disc?