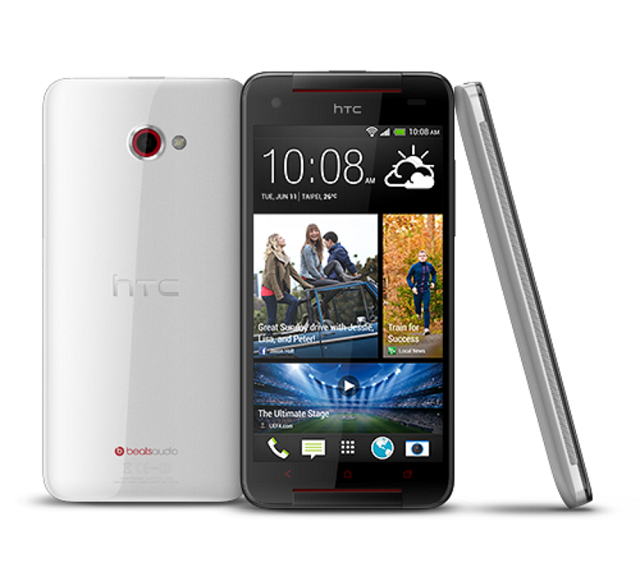 If you are an HTC fan who was not too excited with their flagship One, maybe this is the phone that is destined to reach your hands. HTC has unveiled their Butterfly S, the successor to the original 1080p Butterfly handset.

The device is coming equipped with a 5-inch, 1080p Super LCD 3 display with scratch-resistant glass. That’s 440ppi for all you pixel freaks out there. It has a 2.1-megapixel front cam and a 4-megapixel UltraPixel back camera with support for HTC Zoe. So the device’s HTC ImageChip 2 processor will create 30 second clips using your snapshots.

Under the hood, there’s a quad-core 1.9GHZ Snapdragon 600 processor, 2GB of RAM, and 16GB of storage. Unlike most One versions, this one gets a microSD card slot. And it runs Android Jelly Bean and also has front-facing BoomSound stereo speakers, Sense 5, and a whopping 3,200mAh battery, so you don’t have to think about juicing it up all the time.

The HTC Butterfly S will retail in Taiwan for NT$22,900 ($767). It will be available from July in grey, white and red. No announcements have been made regarding availability or pricing in other countries, though we wouldn’t be terribly surprised if this eventually made its way to Verizon as the HTC Droid DNA 2 (though that’s just speculation). We will keep you updated, so stay tuned.

Are you interested in this device? Do you feel that this device is what the HTC One should have been?

The hands-on video posted below comes to us courtesy of Engadget China. It’s in Chinese, of course, though you can take a good look at the device.