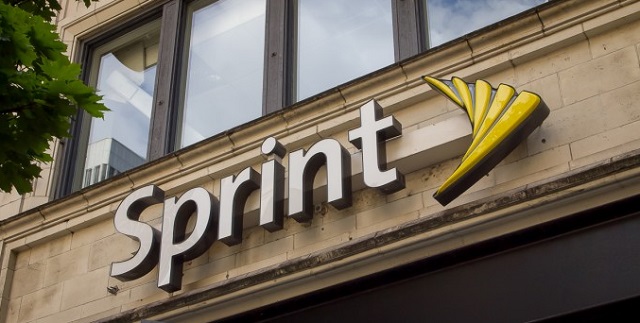 Sprint is currently Clearwire’s largest shareholder, but the Now Network has been trying a buyout since last year. The only obstacle has been Dish which has been coming out with bigger offers every time Sprint was upping the ante. But now, Sprint is going legal.

It was in December last year that Sprint offered $2.2 billion for buying out Clearwire. This was followed by Dish making an offer of $3.30 a share. Then Sprint increased their offer to $3.40. Dish’s final bid of $6 billion ($4.40 a share) appears to have been too much for Sprint as they have given up the bidding game and have announced a lawsuit, filed in the Delaware Court of Chancery, against Dish and Clearwire.

According to Sprint, Dish’s tender offer is against their rights as well as those of other stockholders of Clearwire under Clearwire’s charter and Equity Holders Agreement. The offer is also said to be in violation of Delaware law. Dish has allegedly tried to mislead Clearwire’s shareholders to believe that their “proposal was actionable in an effort to acquire Clearwire’s spectrum and to obstruct Sprint’s transaction with Clearwire”.

Head here if you want to check out more points from the lawsuit. It will be interesting to know how this ends. Meanwhile, everything is pointing towards a win for Softbank in the other bidding war. It’s certainly no surprise that Sprint can’t focus on other matters at the moment as they are tied up in these issues.