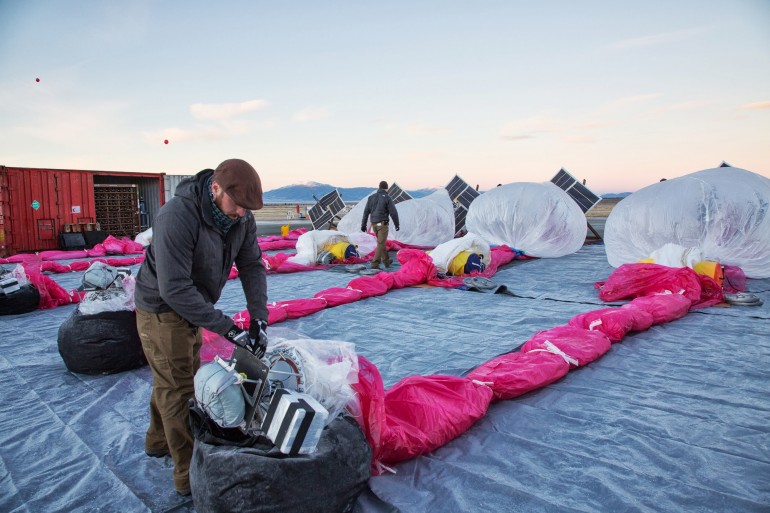 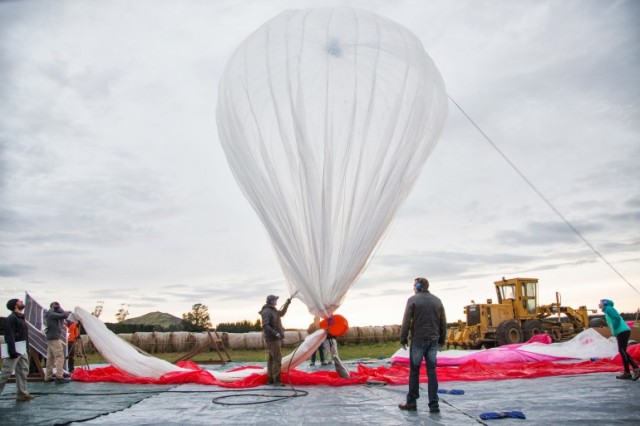 Living in a major metropolitan area, I’ve come to take my broadband Internet access for granted. However, that’s a luxury that is not afforded to a solid two-thirds of the world. Project Loon has been launched (no pun intended) by Google to provide high-speed Internet to more remote areas on the planet. And they’re doing it with balloons.

You could say that the name “Project Loon” is a play on the word “balloon” and perhaps something to do with being a little crazy, but the idea here is that they launch these massive balloons about 12.4 miles above the Earth’s surface. At this altitude, they can avoid most adverse weather or airplane traffic. The balloons, which measure 49 x 39 feet when inflated, can withstand abuse for over 100 days before they need to be recovered. Each balloon can cover an area on the ground of about 25 miles in diameter, providing it with speeds “comparable to 3G.” 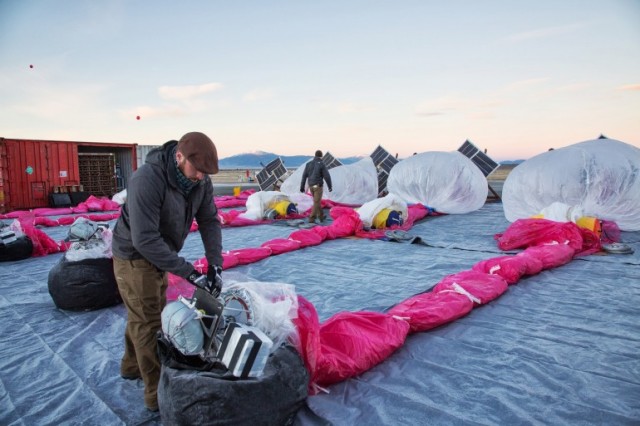 The initial test has them in New Zealand where they launched the first Project Loon Internet-providing balloon on June 14 and they plan on launching a total of 30 more in the next few days. The balloon itself contains a myriad of electronics — radio antennas, GPS, flight sensors, weather monitoring instruments, etc. — and there’s an array of solar panels for 100 watts of power. By using the wind for travel, the balloons are pretty green. 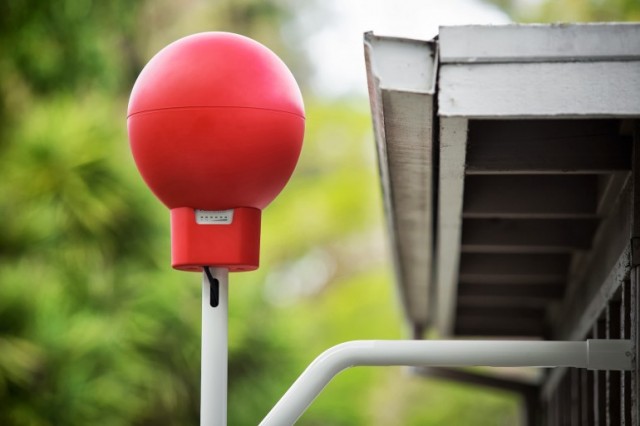 The Internet signal isn’t sent back via Wi-Fi. Instead, the balloons connect to the ground and then the service is broadcast via a radio frequency over ISM bands. Homes in the area then need to install special antenna to nab the signal and decrypt the data.

This may seem wacky, but it could prove to be a fascinating solution for areas where conventional broadband just isn’t feasible or cost-effective. They also say it’s a good way to get connected following a natural disaster. 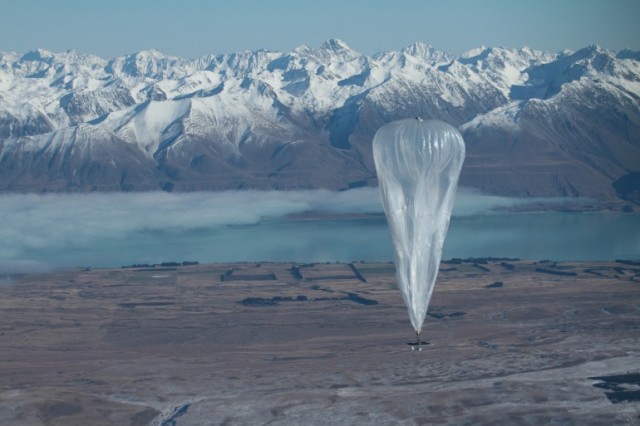