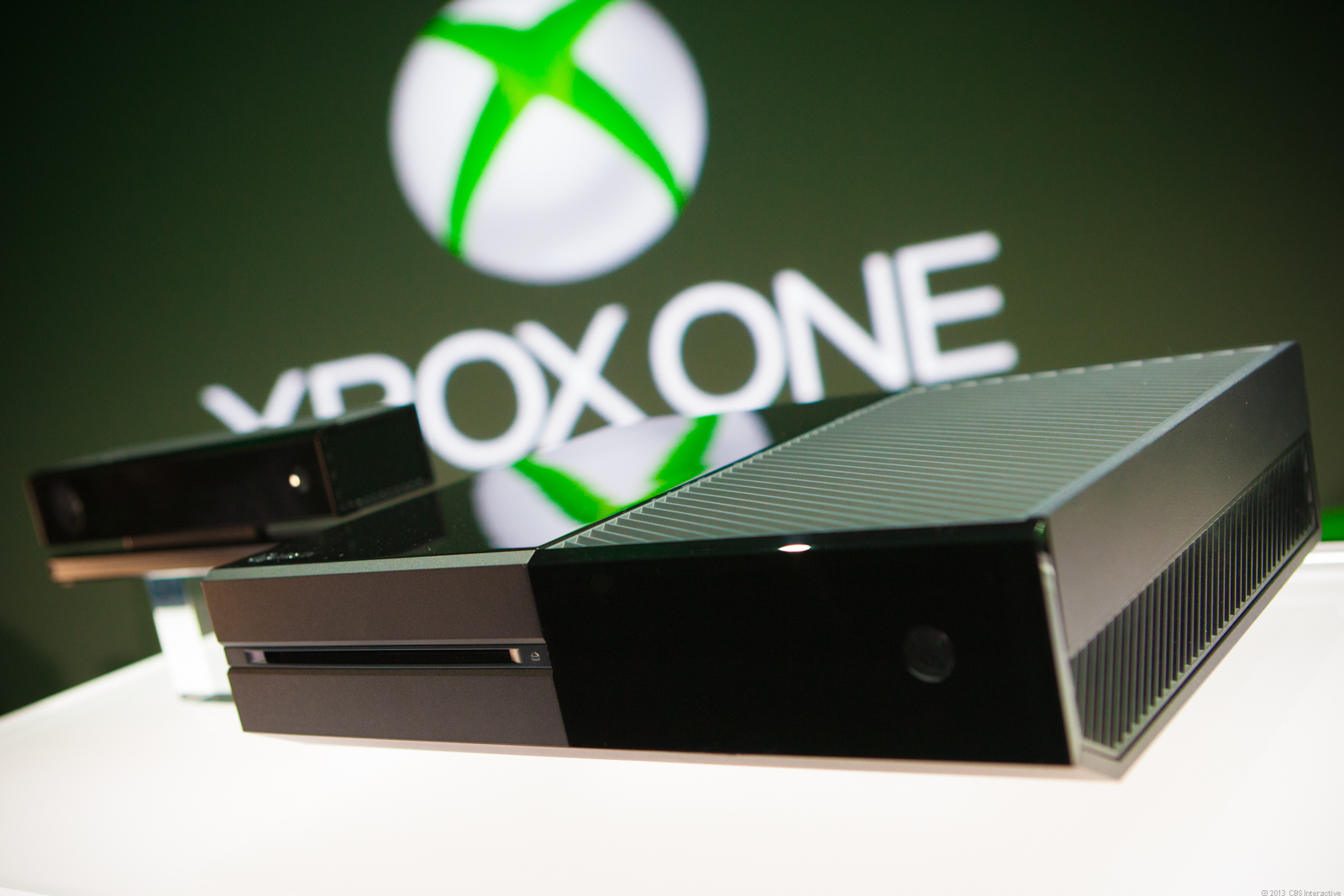 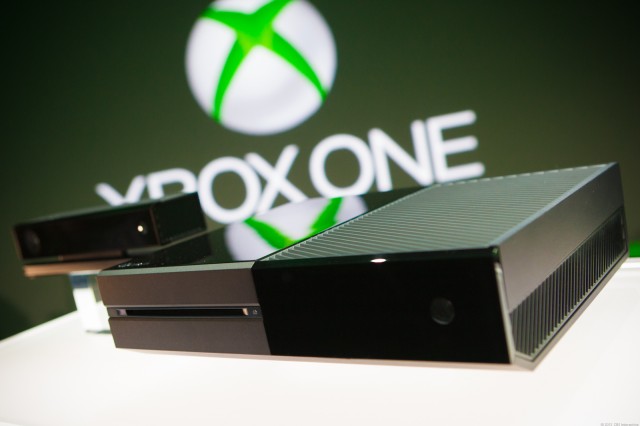 Ask just about anyone who was following along with the E3 activities last week and they’ll likely tell you that the Sony PlayStation 4 has already destroyed Microsoft’s Xbox One, despite the fact that neither system has even been released yet. Microsoft may have shot itself in the foot with some of its restrictions regarding used games and the need to stay online, but they surely have their reasons.

To explain some of the thinking behind Microsoft’s decisions on the Xbox One, Major Nelson went on camera and answered questions taken straight from the Reddit thread. That being said, he did sidestep some of them.

For example, the first question was asking about what happens when the Xbox One generation ends and Microsoft shuts down its Xbox One servers. Will the system still be playable, given that it has to “log in” to the server once every 24 hours. Major Nelson’s response? He said it’s too early to say, seeing how this gen hasn’t even launched yet, but he says the system is designed to “be flexible.”

Similarly, when someone asked why they can’t just use the game disc when they can’t get online, he said that the Xbox One is meant to be more flexible than that. By utilizing the online experience, family members can “check out” a game from their shared library, anywhere they are and this is more flexible. But they still have to be online.

Watch the video below for the full interview where he goes on to talk about Xbox Live bans, switching to TV programs, and more.

Major Nelson says this is the future of gaming and they hope gamers will join them on this journey. Do you agree, or do you feel that Microsoft is setting it up for a major failure this time around?