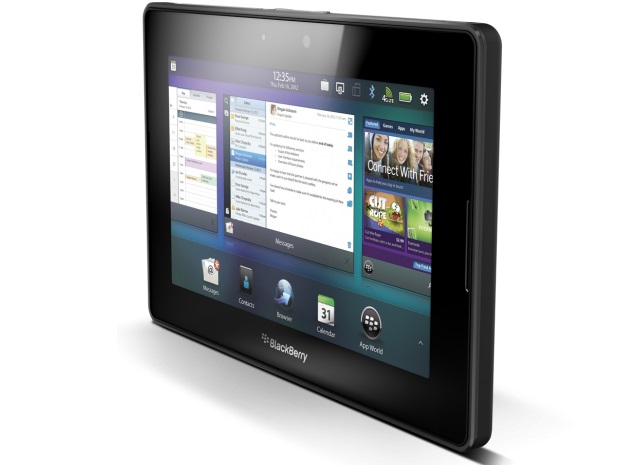 You can go to the list by going to create or update an app in the Blackberry Vendor Portal and then you simply choose the supported version of Blackberry 10. A list will then show up, including the PlayBook.

So here’s the big question? DOES the PlayBook support BB10.1 or is this simply some kind of mistake? If it does support BB10.1, it could be in the form of a PlayBook 2, or simply an update for the older PlayBook. Or maybe even both?

We aren’t really sure what to make of this. While Blackberry didn’t exactly have a lot of luck in the tablet market, many of its problems had to do with the PlayBook OS not exactly having all the crucial apps needed right out the gate. Blackberry hasn’t clearly stated its plans for the tablet space going forward, but this could maybe be a sign that they aren’t done just yet.

Do you think it makes sense for Blackberry to roll out BB10.1 to the Playbook or even revive the line with a BB10.1-capable successor, or should the company solely focus on phones? Share your thoughts below.