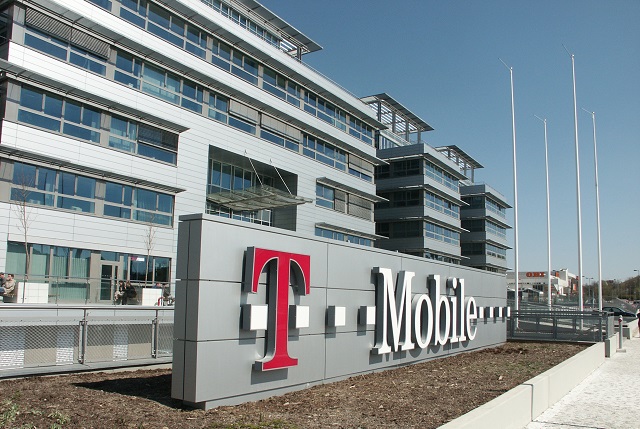 Apparently what we’ve seen so far with T-Mobile’s UNcarrier approach is just the beginning, at least if the latest rumor proves correct. Supposedly two other phases will eventually roll out bring more changes, with phase 2 likely coming sometime around mid-July.

So what changes will phase 2 bring? Apparently there will be some new no-credit check options for those that either have poor credit, no credit or simply wish to avoid having their credit checked for whatever reason.
This doesn’t mean that you’ll qualify for any purchase plans, it just means that you can get in on a Simple Choice plan by buying your device outright. Basically it will be like prepaid – but not.

Supposedly there is also plans to combine their UNcarrier approach with MetroPCS, and is expected to tie in with 15 additional markets that MetroPCS will be launching in.

As for phase 3? We have no clue at the moment.Either way, these supposed phases are merely rumors at the moment, so take them with a grain of salt. What do you think of T-Mobile’s no-contract approach so far, is a real game-changer or more of a gimmick than anything? Let us know what you think!