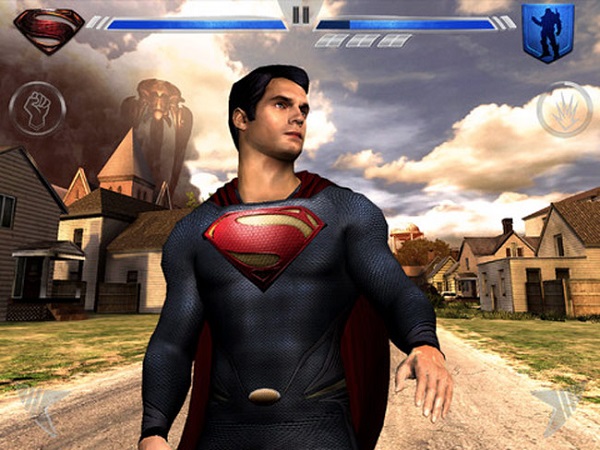 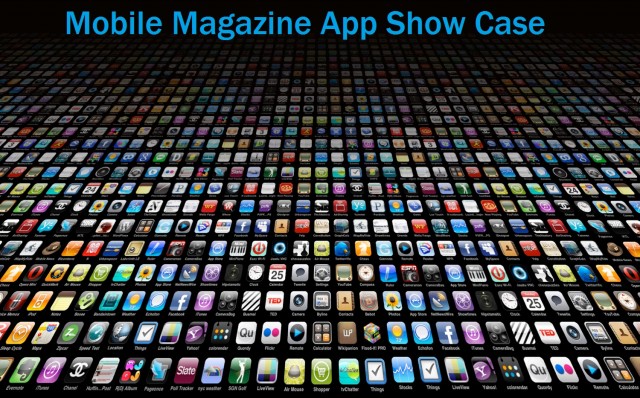 The week is ending, Friday has arrived! For those that regularly stay tuned to my Friday “Best Apps of the Week” feature – I’m doing things a bit different this week.

I’ve had a few comments and suggestions in the past asking me to include other platforms besides Android and iOS. Unfortunately gathering details for 5 apps for each platform would make this piece much longer (and harder to navigate) than we’d like.

So I’m switching things up at least for this week, and introducing the “Mobile Mag App ShowCase”. The idea here is much the same as the “Best Apps” format, the biggest difference is that we instead focus on just two of the “best rated/most highly anticipated” apps for the week and extend to covering Android, iOS, Blackberry 10 and Windows Phone 8.

So without further ado, let’s get started:

Despite cute, kiddy graphics – this one is a lot of fun. Originally the title started as a PC game in 2009, but has now arrived to Android. The app is a 2D physics puzzle and sandbox game. The game basically lets you use your own artistic ideas and creativity to solve puzzles.

If Crayon Physics Deluxe sounds like something you’d be interested in, you can snag it now for $2.99 through Google Play.

Earlier this week, Google rolled out its official Cloud Print app for Android. This works by forwarding print jobs through a web UI instead of directly to your printer.

For more details, or to grab the app, head over to Google Play.

Superman has now arrived to iOS, with the official “Man of Steel” Movie game. The game surrounds around the same basic story as the movie and has both a story mode and survival mode.

Unlike some tie-in games, this isn’t a freemium title – instead it costs $4.99. Whether that’s a good or bad thing depends on how you feel about in-app purchase-style games versus those that you only have to buy once. 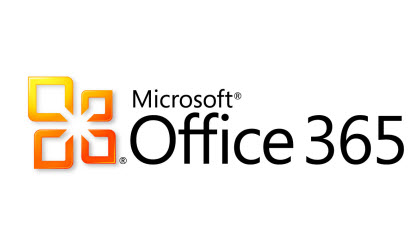 This includes not only viewing documents, but editing them as well. While there are plenty of alternative office apps already out there, this could be perfect for those already invested in Microsoft’s 365 program.

You can grab the companion app now, for free from the AppStore.

One of the more intriguing games coming to Windows Phone 8 this week, Death Worm has you controlling a man-eating worm-like creature, which somewhat reminds me of the creature from Tremors. There are 60 levels in total, spanning across four words.

Besides destroying things, the game also has obstacles to avoid and power-ups that can help you along your way.

Death Worm is a paid app, but at $1.99, it isn’t exactly expensive. You can get it now through the Windows Phone store. 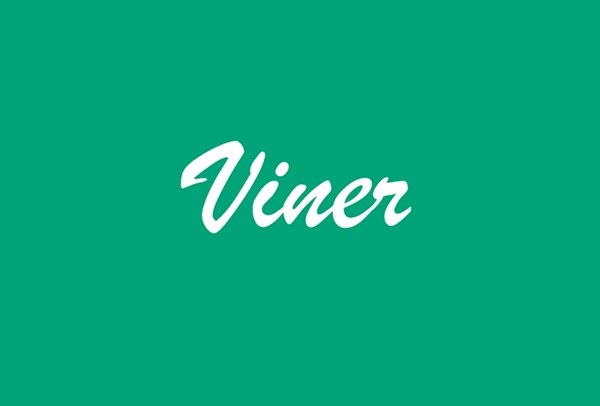 While there are a lot of things to like about Windows Phone 8, one of the downsides is that the platform is often skipped by major apps – or at least they don’t arrive until considerably after they come to iOS or Android. The good news is there are often plenty of 3rd party alternatives, and many aren’t half bad.

That’s exactly what Viner is, a 3rd party app that lets you register, view Vines, search, comment and more. The only function it doesn’t allow is the posting or creating of Vines from within the app.

To check it out, head over to the Windows Phone store. Keep in mind that the app does cost $.99 cents, but you can try it before you buy. 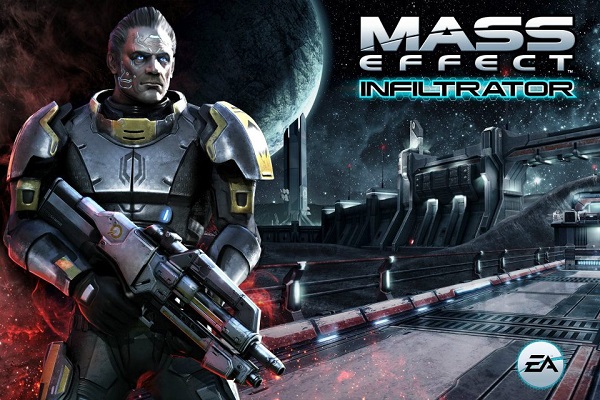 While iOS and Android fans have been enjoying this one for a few months now, Blackberry users now are getting their hands on this Electronics Arts title as well. This 3rd person shooter has you playing as a rogue Cerberus agent, Randall Ezno.

The game is quite a bit different than your typical Mass Effect affair, for one thing, it removes RPG elements in favor of a 3rd person shooter experience.

The game is a bit on the pricey side at $5,  though if you are a fan of shooters and/or the Mass Effect series, it could be well worth the money. You can grab the app now through Blackberry World. 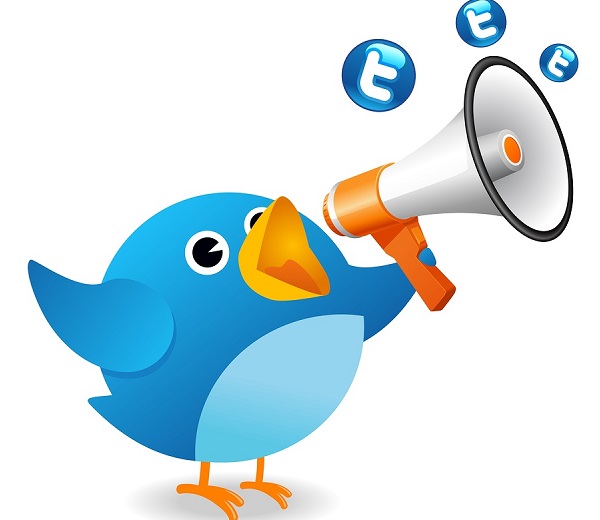 If you are looking for a 3rd party Twitter client, you might want to give Willow a try.

While there is a native Twitter client for BB, Willow offers many more features and supports both Z10 and Q10. This includes things like Active Frame, which shows the last tweet.
To check this one out, head over to Blackberry World. Be advised that it will set you back $1.99, but if you are looking for more features than offered by the native Twitter client – this could be perfect for you.

So that’s it, our first “Mobile Mag App ShowCase”. What did you think? Did I cover good enough apps, or was there something that you felt was more deserving for the list? Also – since this was more of an experiment than anything, what did you think?

Do you like the idea of showcasing the two BEST apps of the week for each of the primary four mobile platforms, or do you feel the model of 5 iOS and 5 Android apps is better approach? Let us know what you think, your comments could affect whether or not MM App ShowCase replaces the older “Best Apps of the Week” format!