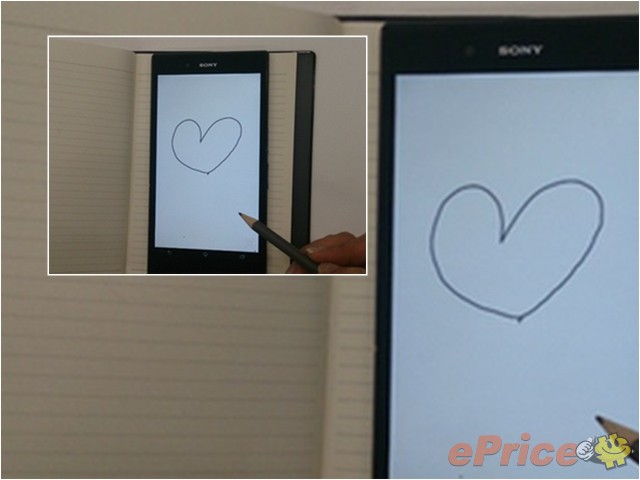 It looks like the Xperia Z is getting a bigger brother. According to new exclusive info from ePrice, we now know a lot more about Sony’s upcoming Xperia ZU.

First, the latest member of the Z family will allegedly be announced on the 25th of this month. Second, the phone will be powered by a 2.2GHz Snapdragon 800 processor. We also know it will have 2GB RAM, an 8MP camera and a non-removable 3,000 mAh battery.

As for the display, the phone is expected to feature a monster 6.4-inch 1080p screen. Like the Xperia Z, the ZU will also be waterproof and apparently will also feature a unique new tech that makes it possible to use just about anything as a stylus. This means that while it won’t include a stylus, you can grab just about anything around you and make it work with the display.

In short, the Xperia ZU is a premium rival to Samsung’s Galaxy Mega, though it certainly packs quite a bit more punch. This also means the handset will likely be quite expensive. No word on what markets Sony plans to bring to the ZU to, so here’s to hoping it makes its way outside of Japan.

Excited by the prospect of a phone/tablet hybrid from Sony, or couldn’t care less?