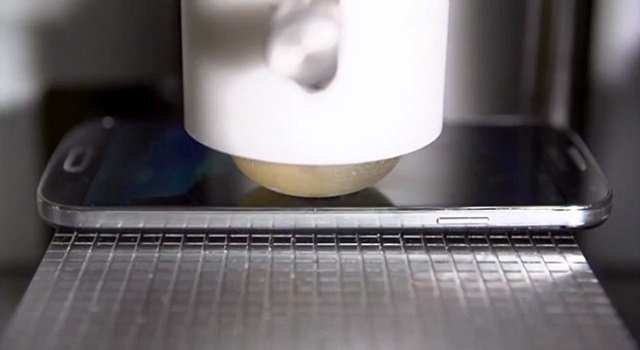 While the Sony Xperia Z is capable of withstanding harsh treatments, when it comes to the specs the Galaxy S4 is certainly superior. So those who bought the Samsung device have to be more careful, you ask? Maybe not, as it appears like the S4 is pretty rugged itself.

Samsung has posted a video on YouTube which shows the Galaxy S4 being punished in a variety of ways and the device seems to be surviving everything. Of course, they wouldn’t have released the video if the S4s that were tested didn’t make it.

As you will see in the video below, which is in Korean with English subs, they are putting it through punishments such as dropping it from a height, punching it, covering it with dust, keeping it under water, giving it an electric shock, and even baking it. The device is doing well against all those attacks.

Check out the video and leave your thoughts below. They are saying about “thousands of other tests” that they aren’t able to show us. What could those be, we wonder.