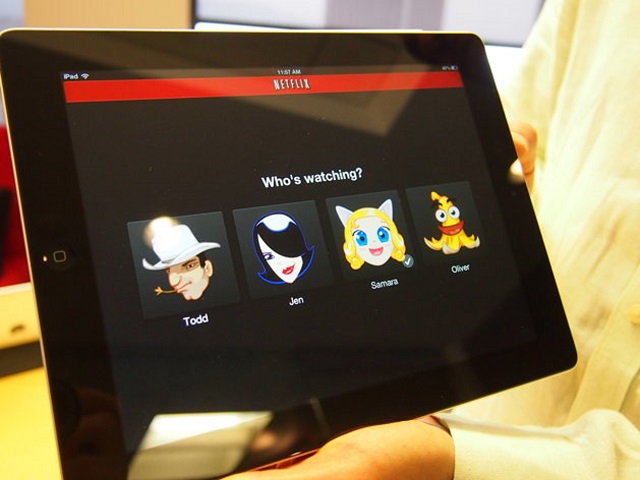 In a past quarterly letter to its shareholders, Netflix hinted about their plans to launch a new “profiles” feature that would allow multiple users, all with their own watching preferences. Now it’s official. The feature will launch this summer, according to Vice President of Product Innovation Todd Yellin.

“You and your wife might have very different tastes,” Yellin said. “Why can’t you have a profile, and she has a profile?” The new feature will allow different individuals using a single account to have their own profile. This will allow Netflix to give users recommendations based on what they are viewing. So there won’t be any mix up, and this will also allow Netflix to have a better look at user viewing habits.

At E3, Yellin used an iPad to show that the service will be simple to use. It will be a one touch choice between profiles. And it will be age locked, so profiles for children will get them to Netflix’s kid hub only.

The service is currently being tested and is expected to be available by the end of August. This might not be a huge deal for those with only one or two users in their household, but for families, this could really be a welcome feature. What do you think?