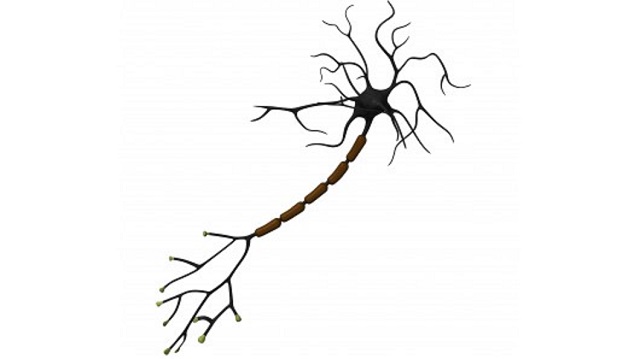 What you see above is a nerve cell with intact myelin (brown). But in multiple sclerosis, the body’s immune system attacks and damages the insulating layer which results in the cell not functioning normally. A group of scientists have now come out with a new procedure which makes the immune system of MS patients more tolerant of myelin.

There are treatments at the moment which focus on decreasing the strength of the immune system, but those make patients vulnerable to infections. The new procedure only lowers the immune system’s response to myelin.

It involves taking white blood cells from an MS patient. The cells are processed, coupled with myelin antigens, and then injected back into the patient. There will be up to 3 billion of dead and treated cells. The cells enter the spleen, the organ which filters dead cells from the blood. This will allow the body to recognize that both the white blood cells and myelin antigens are not harmful. Their study has found that the procedure lowers the attack on myelin by 50 to 75 percent, depending on the patient and the number of cells that were injected.

Their first tests were aimed at studying the safety of the treatment. New trials will be done to study it’s affects on the disease.

The study has been done by Chicago’s Northwestern University, University Hospital Zurich in Switzerland, and Germany’s University Medical Center Hamburg-Eppendorf. Northwestern’s Prof. Stephen Miller has also been studying the delivery of antigens via nanoparticles, which will be cheaper and easier than using white blood cells. 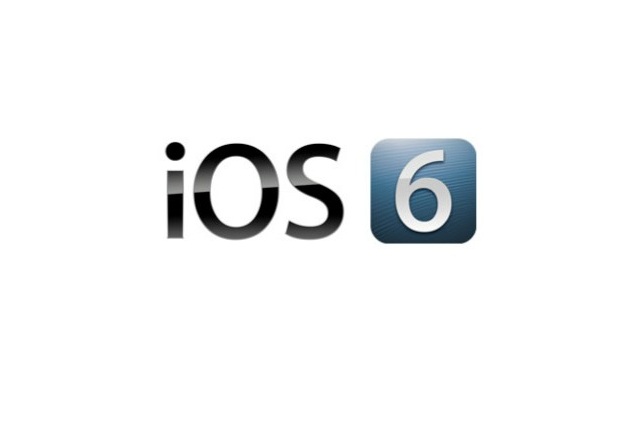