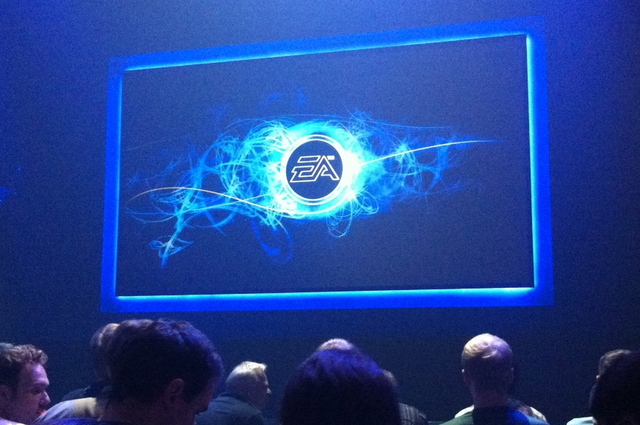 Microsoft certainly has not impressed gamers with their rules regarding used games for their Xbox One. Electronic Arts COO Peter Moore was at E3 talking to Polygon on the matter. He says that EA has not pushed in any way to implement the restrictions.

The Xbox One allows publishers to block used games and it will only allow gamers to lend a game disc once to someone who’s been on their Live friends list for at least 30 days. Sony on the other hand announced earlier that there won’t be any restrictions, though there could be a few PS4 games with DRM.

According to Moore, “EA did not aggressively lobby for the platform holders to put some gating function in there to allow or disallow used games. I am on record as being a proponent of used games. I like the ecosystem. I like the fact that it’s kept pricing at a good level for eight years. I like the fact that someone can buy a physical game and see some equity in that game. That keeps GameStop vibrant and they are a great launch and marketing partner for us”.

“EA has never had a conversation, and I have been present at all of them, with all of the manufacturers, saying you must put a system in place that allows us to take a piece of the action or even stop it“.

Regarding EA’s Online Pass system which they ditched last month, Moore said that it was a “mistake” and “wasn’t consumer friendly”. The system had a single use code in place which was available with new games. Those who bought a used game had to purchase an online pass.

What do you think of Microsoft’s Xbox One restrictions? Are they really a big deal, or are folks making things seem worse than they really are? Share your thoughts in the comments below.