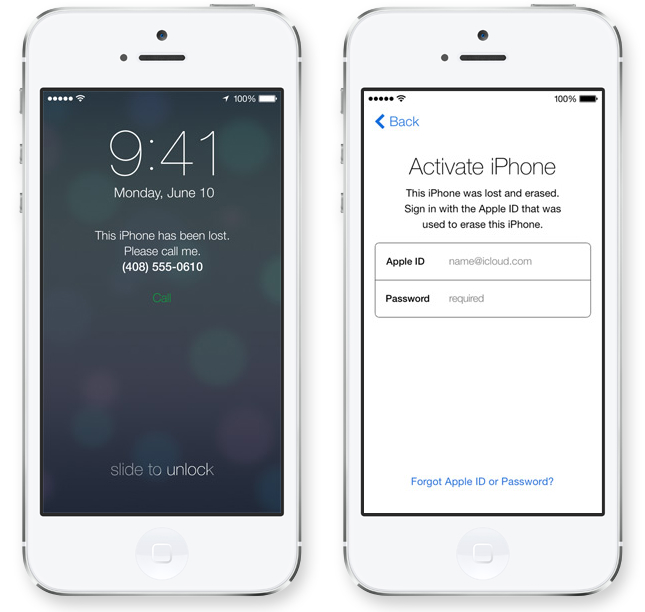 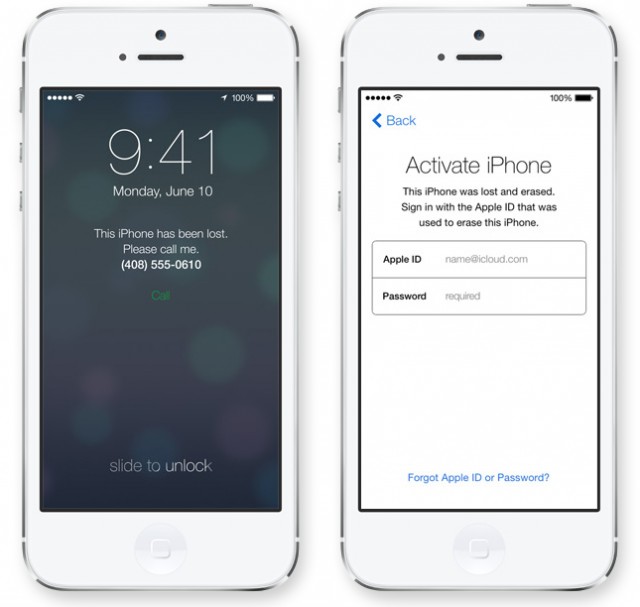 You are probably well aware of that Apple has now introduced its latest version of their mobile operating system, iOS 7. This update brings with it a massive overhaul to the design of the OS, and also introduces several new features along the way.

Some of these features are new to any mobile OS, while others have existed in competing platforms for a while now.

For those that are curious about what iOS 7 introduced, and how they compare to features found on existing operating systems, CNET has created a pretty awesome comparison chart that tells you just that: 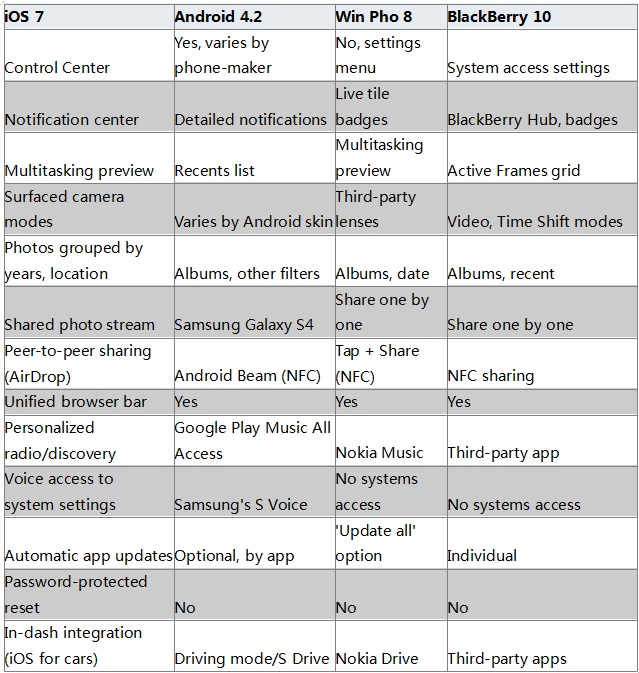 * As mentioned by a reader below in the comments, BB10 also has an “Update All” feature. *

As you can see, most of what is introduced with iOS 7 can be found on competing platforms.

You could take this to mean that iOS 7 is playing catch up when compared to its competitors. In some ways, this is true. While iOS is a smooth-performing OS with a lot to love, feature wise it isn’t always at the bleeding-edge.

Of course in typical Apple fashion, they didn’t just take what competitors did and directly copy it. All the new features in iOS 7 are uniquely Apple in implementation, even if Apple wasn’t the first to introduce such a feature. This includes items like AirDrop, multitasking previews and the new, improved notifications center.

At the root, iOS 7 is more of a cosmetic change than a major revolution, but it’s modern design is certainly a welcome change.

You will notice that at least one of the new features listed in the chart doesn’t have any listed alternative outside of iOS, and that’s the password-protected reset, which is part of Apple’s new Activation Lock. What does this do exactly? Basically it is designed to make it harder for thieves to do anything with your phone, once it is stolen. If a thief tries to mess with your phone, wipe it and reuse it, they won’t be able to do so without the proper credentials (such as iCloud login).

Of course similar methods exist for Android, through 3rd party security software, but this is fully integrated solution.

So is iOS 7 a worthy upgrade for those coming for iOS 6? Yes, it certainly seems that way. It is fast, fluid and has quite a few changes in store. That said, no it isn’t necessarily worlds above the competitors when it comes to features, as shown by the chart.

Still, if you like iDevices and iOS, you are going to love what Jony Ive and team has in store for you. What do you think of iOS 7 based on what you’ve seen so far, like it or not?