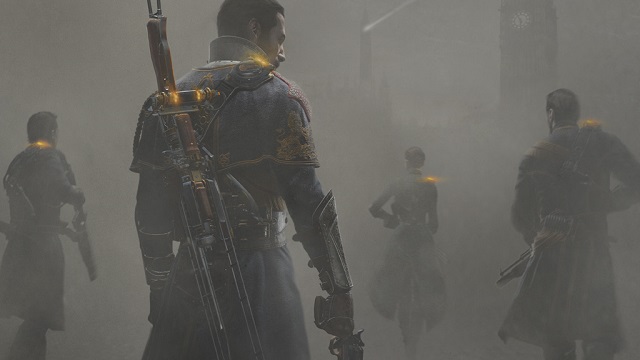 It’s E3, and that means we’ve learned quite a bit about the upcoming Sony PS4. We already have talked about the hardware and pricing, not it is time to take a look at some of the titles that are coming to the console.

Next we have The Order: 1886, from Ready at Dawn. This is a unique steampunk action game, and their first original IP.

Also coming is Transistor from indie developer Supergiant Games. The cyberpunk action RPG will be available on the PS4 sometime next year.

Then there’s Mad Max by Avalanche Studios, the folks behind the Just Cause series. And one of our favorites is Bungie’s first-person sci-fi game Destiny.

As part of Sony’s efforts to pull in more indie developers, they have announced many indie games for the PS4. The list includes Mercenary Kings, Don’t Starve, Octodad: Dadliest Catch, a remake of the original Oddworld: Abe’s Oddysee, and Galak-Z from the makers of Skulls of the Shogun.

Quantic Dream’s The Dark Sorcerer was also shown off, but that is a “concept only” according to Sony.

Stil not enough for you? Bethesda hasalso  announced that the beta for Elder Scrolls Online will be available exclusively for PS4. The game is expected to be available for PlayStation 4 and Xbox One in spring 2014.

Sony has also announced that earlier revealed titles such as Killzone: Shadow Fall, Drive Club, and Knack will be available when the PS4 launches. Last but not least, 30 PS4 games are in development at Worldwide Studios.

Are you excited for the Sony Playstation 4, or are you more interested in what Microsoft is bringing to the table?