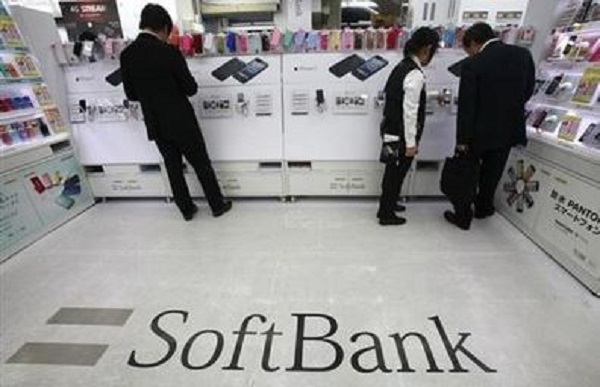 You may have heard about how SoftBank recently put in a sizable offer to buy Sprint in the United States, but with Dish Networks putting in an even bigger bid for the wireless carrier, SoftBank may be looking elsewhere for more profitable opportunities. More specifically, there is now word that SoftBank is prepared to gobble up T-Mobile USA, buying that division from Deutsche Telekom.

T-Mobile USA has been “on the market” for a good number of years now. We were almost ready to usher in the era of “AT&T-Mobile” before FCC and other federal regulators decided that it wasn’t a good idea to allow AT&T to buy T-Mobile. There may be some other suitors for Old Magenta too and, even as it stands now, it looks like buying T-Mobile is still just a backup plan for SoftBank if they’re not able to get Sprint instead.

In a related but separate story, Sprint recently hired Mike Mullen to be the company’s Security Director. He doesn’t get to start until (and if) the SoftBank deal happens, but he was a former chairman of the Joint Chiefs of Staff for both the Bush and the Obama administrations. Apparently, there has been some speculation about national security surrounding this deal and hiring the former Admiral should put more Americans at ease about the matter.