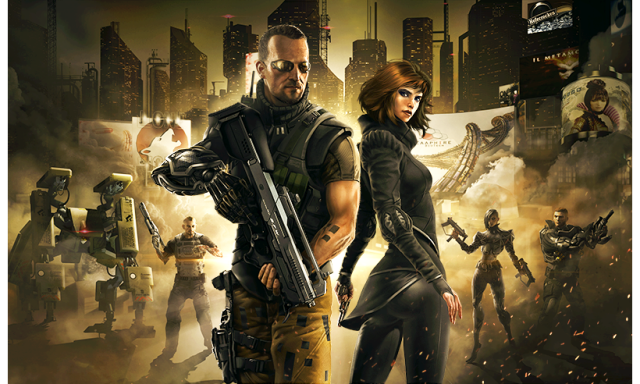 We know that you guys like the Best Apps of the Week articles we post on all Fridays. Now we have a quick prediction for you. The list on one of the Fridays this summer will include the upcoming game from Eidos Montreal and Square Enix, Deus Ex: The Fall. It seems to be an awesome one.

The new game is just for mobile devices and is a side-story to Human Revolution. It is coming with characters from the novel Deus Ex: The Icarus Effect and it begins where that story ends.

As you will see in the video below, the game, which is set in 2027, is surely looking great when we think just about games on mobile devices. You will be playing as Ben Saxon, a former British SAS mercenary. To control movement, there are dual onscreen analogs. And you can tap the screen to throw a grenade or interact with the environment.

Deus Ex: The Fall will be released this summer for the iPhone and iPad. It will cost $7. Although they have confirmed that it’s coming to Android, there haven’t been any hints about when it will arrive. The waiting game will be difficult, right?

Check out the video to take a peek at what’s coming your way.