It’s Friday, Friday gotta get do… sorry, I really am. No more Rebecca Black references, I promise.

If you are a regular here at MM, you already know what time it is! It’s Friday, I’m hopped up on coffee, and it’s time for another “Best Apps of the Week!” As in usual fashion, we take a look at 5 Android and 5 iOS apps that are considered some of the most interesting apps that were released during that week.

So without further ado, let’s get started:

Arguably one of the best Final Fantasy games ever made, this bad boy first touched down in 1991 and has been ported quite a few times over the years.

This Android version is considered a total remake from the SNES classic – and it’s in 3D. That said, it’s not brand new, in that the game remake actually arrived first to the 3DS in 2008.

The biggest downside to FFIV is that it is pretty expensive at $15.99. Still, if you’re a big fan of the Final Fantasy series, it’s still certainly worth checking out.

You might be wondering how in the hell this can be considered a “new app”. Well, technically it isn’t. It has been an integrated part of stock Android from day one — but now it is arriving to the Play Store.
This is significant because it means that you can get the latest version of Keyboard quicker, without waiting for a specific update for your phone or tablet.

Creating short 6-second looping videos might not be for everyone, but if it’s your thing, you’ve probably already heard about Vine. This Twitter-owned app was released for iPhone a while back, but has finally come to Android and in less than a week has already shot up to over a half million downloads from the Play Store.

Best of all, it doesn’t cost you a cent.

Okay, this isn’t a new app at all – but Evernote 5.1 does add a pretty cool new feature: reminders.

How does it work? Basically all notes will now have an alarm icon above them, allowing you to set custom reminders. You can also organize those reminders into to-do lists, or receive email and/or Android notifications when the due date nears.

Check it out now, through Google Play.

Disney’s latest app is all about guessing phrases based on what your friends draw, letting you earn coins along the way. Certainly not a unique idea, but for those with children that can’t get enough of Disney, this could be for you.
The game is available now, for free, from Google Play. 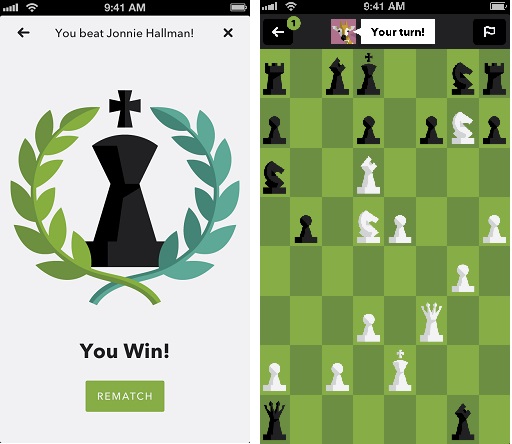 What’s Tall Chess exactly? As the developers behind it put it “we were not satisfied with the existing Chess apps for the iPhone, so we built our own from the ground up specifically designed for mobile. People have been playing chess in some form for nearly 1000 years, and I believe Tall Chess to be the first digital iteration of this time-tested game that is truly native to modern devices.”

Digging deeper, this chess title makes it easy to find games to play against other real folks, using Game Center. Not only is there automatching or playing against friends, you can also review your last move or the whole game easily — and can even export your games in algebraic notation (yes really). The game also has sharp graphics and is free, though there is a $3 upgrade that will add multiple games and customize boards/pieces to the experience. If you like Chess and have an iPhone, this is certainly worth looking into.

At least once per “Best Apps list” there will be a repeat, you know — apps that manage to land on iOS and Android at the same time. This week it’s Scribblemix. For those that skipped through the Android section:

Disney’s latest app is all about guessing phrases based on what your friends draw, letting you earn coins along the way. Certainly not a unique idea, but for those with children that can’t get enough of Disney, this could be for you.

To grab the free app, head over to the AppStore. 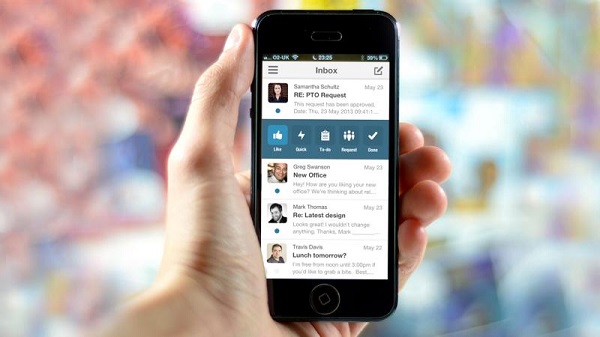 Boxer is an iPhone app for managing email, and offers support for Exchange, Yahoo, Hotmail, AOL and Gmail. It also has Dropbox features for file attachments and more. Certainly worth checking out, especially since it is free.

What’s Vidora? Yet another new video-curation app, out there to help you find new videos to watch. This one actually sorts from quite a few places, like YouTube, ESPN, iTunes, Netflix and the like. Check it out now through the AppStore. 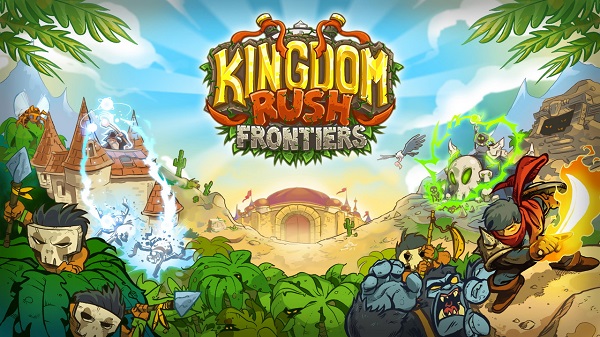 One of the most popular tower defense games is without a doubt Kingdom Rush — and now it’s finally getting a sequel, “Kingdom Rush Frontiers”. The new game features new level, new terrain, and tons of new bad buys.

This might not be “99 cents” type of game, but at $4.99, it is still not exactly expensive and worth every penny if you enjoy tower defense games.

Nothing more to see here! Did you agree with our picks, or did we live out a vital new app that you feel should have made the cut? Let us and other readers know about them through the comments below.