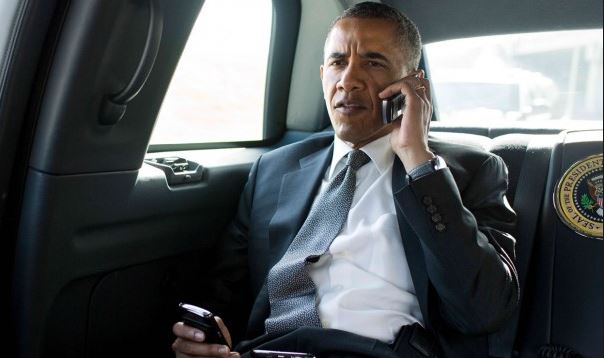 Big brother is watching you and he wants to know who you’re calling, when you’re calling and how long you’re talking to this person. But he won’t actually listen to your phone call.

AP, Reuters and The Guardian are all reporting that the White House has no issues with the National Security Agency (NSA) snooping through your phone records “on an ongoing daily basis.” More specifically, it is said that the NSA recently demanded Verizon to hand over the phone records for its customers, revealing “telephony metadata” like the source and destination phone numbers, as well as the time and duration of the call. They don’t get the actual conversation and they don’t get the names of the parties involved, but it wouldn’t be hard for them to connect certain phone numbers with certain people.

So, why is the Obama administration okay with this kind of invasion of privacy? They say it’s a “critical tool in protecting the nation from terrorist threats” and that this metadata “allows counter terrorism personnel to discover whether known or suspected terrorists have been in contact with other persons who may be engaged in terrorist activities, particularly people located inside the United States.”

For now, we’re only hearing that this applies to Verizon, but there’s nothing really stopping the NSA from going after “telephony metadata” from AT&T, T-Mobile, Sprint and whoever else too. What are your thoughts on this? Is it okay for the government to snoop on your phone conversations? Is the supposed security of the nation worth this breach of privacy?