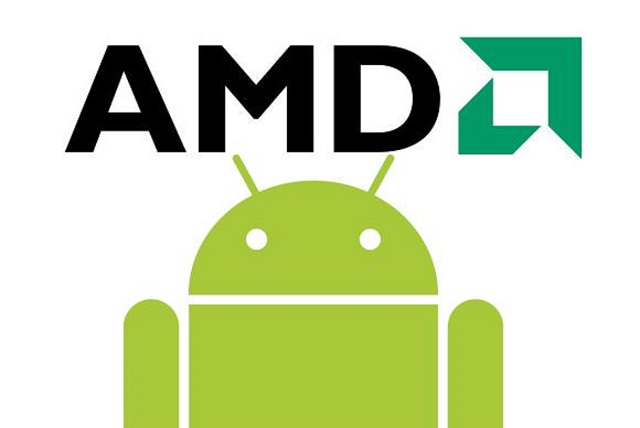 AMD has may be finally ending their Windows OS exclusivity and could eventually design chips to run Google’s Android and Chrome OS in PCs and tablets. The chips will likely be based on x86 and ARM architecture.

We have seen Windows tablets with AMD’s Z-01 and Z-60 tablet chips. But those slates didn’t perform well on the market. Moving to Android is certainly good for the company. Earlier AMD said that they had no interest in Android, but it appears like they have recognized how quickly the tech world is shifting away from Windows.

Lisa Su, AMD senior vice president and general manager of global business units, said “We are very committed to Windows 8; we think it’s a great operating system, but we also see a market for Android and Chrome developing as well“.

There have been no hints regarding when the Android tablets will be launched, but AMD’s latest comments make it clear that they are actively interested in working on such devices. Meanwhile, cheap Windows 8.1 and Android tablets with Bay Trail chips from AMD’s rival Intel will be available sometime in the near future.