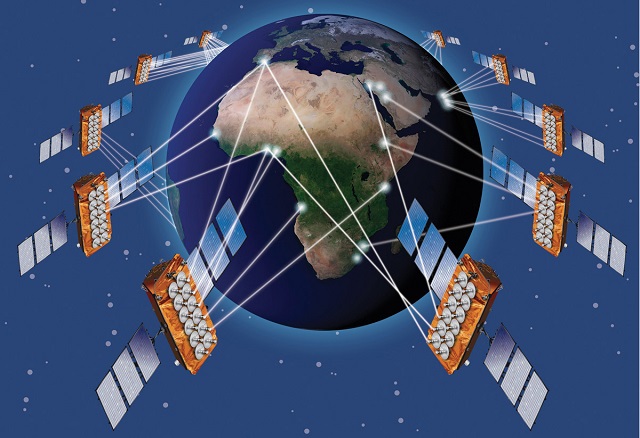 The Internet is great tool, both for social experiences, work/education or just straight out entertainment. Unfortunately it is also a tool that not everyone has access to. Recently we reported that Google was in works to bring the web to areas that currently don’t have access.

While Google has yet to confirm its plans for that effort, they aren’t the only organization/business out there that hopes to provide affordable internet access to new places.

Now O3B is launching four satellites on June 24th, and another four in September – all with the goal of providing a total of 16 medium-earth orbit satellites that can be accessed by small ISPs in the Middle East, Latin America, Asia, Africa and Australia.

Once these satelleties are up and running, O3B claims that that these folks that previously couldn’t access the web won’t just have a way to get online, but it will be crazy-fast, up to 1.2Gbps.

If all goes as planned, this could certainly be a useful development, and one that has the potential to truly change lives by bringing access to the web to new places.

For more information about the launch plans, check out Ariane Space.