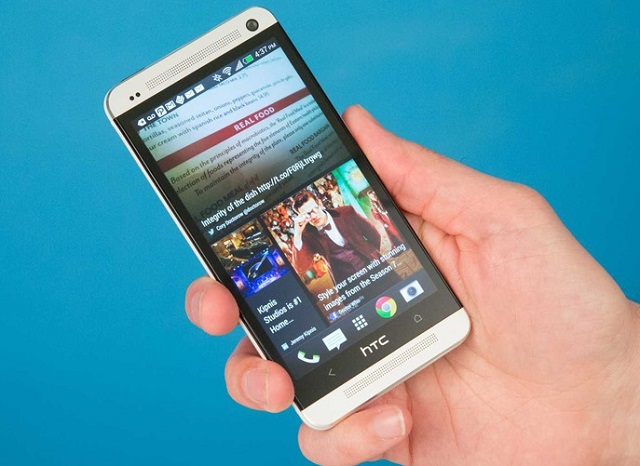 So much for all that talk about the HTC One not making its way onto Verizon Wireless. Big Red has confirmed through their Twitter account that the handset will be available on their 4G LTE network later this summer.

So, HTC fans on Verizon won’t have to force themselves to try “the awesome” HTC Droid DNA. But no other details are available such as whether or not the One will be available as 32GB and 64GB versions or what the device will cost.

But Sense will certainly be there. Sundar Pichai, senior vice-president of Google’s Chrome and Apps division, announced last week that the HTC One Google edition will be available on Google Play starting June 26. But the stock Android handset will only run on GSM networks such as T-Mobile and AT&T.

The HTC One is currently available on AT&T and Sprint, and will be launched on T-Mobile this week. The availability on all the four major US carriers is of course great news for HTC. So who all are imagining themselves playing with the One on Verizon? Or do you have another handset in mind?