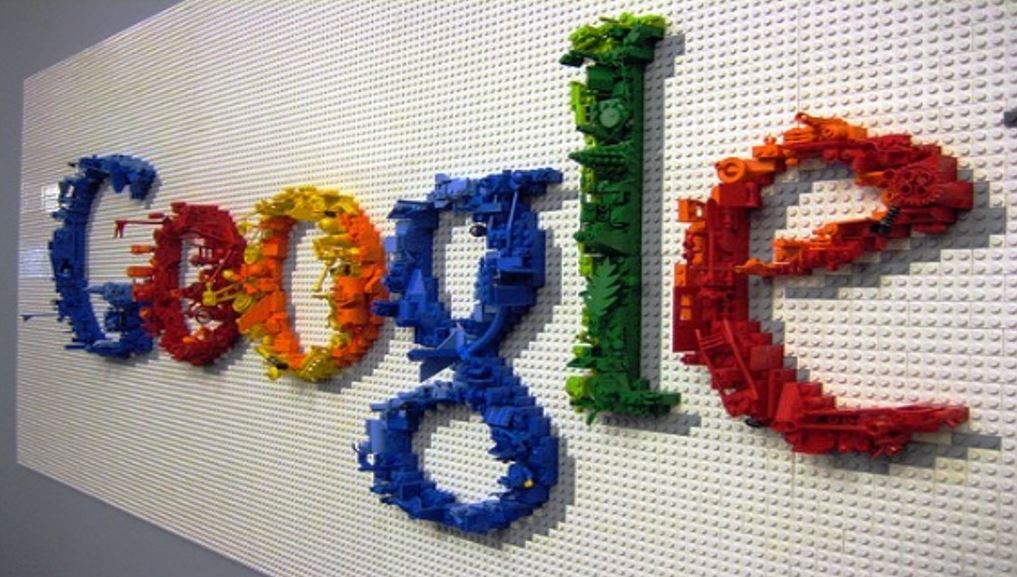 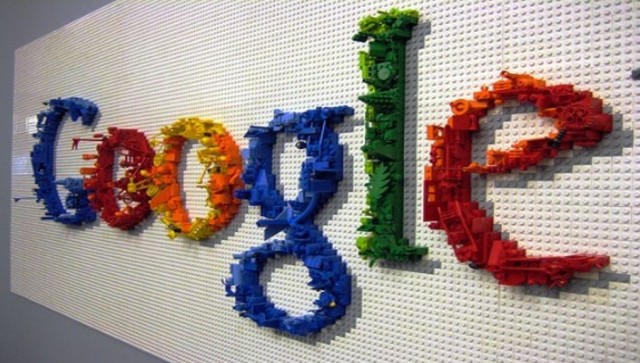 Google has this habit of giving things away for free that other companies had previously charged for. We can look to common examples like Google Calendar, Google Drive (previously Docs) and Gmail. Continuing with this trend, Google has now announced that it will be launching Google Web Designer in the “coming months.”

The HTML5 development tool will be offered for free, geared toward “creative professionals” who want to “create cutting-edge advertising as well as engaging web content like sites and applications.” Google Web Designer got just a passing mention during the company’s blog post on its DoubleClick advertising platform, so it’s clearly integrated with building native ads (“online brand experiences”), but it could just as easily be used to develop and build all sorts of other websites and web apps.

With the growth of easy-to-use services like Squarespace and Wix for HTML5 rich web content, it makes sense that Google would also want to enter this space and get customers to tap right into the DoubleClick and AdMob infrastructures. They might be giving you Google Web Designer for free, but make no mistake that Google fully intends on making big money on the backend.