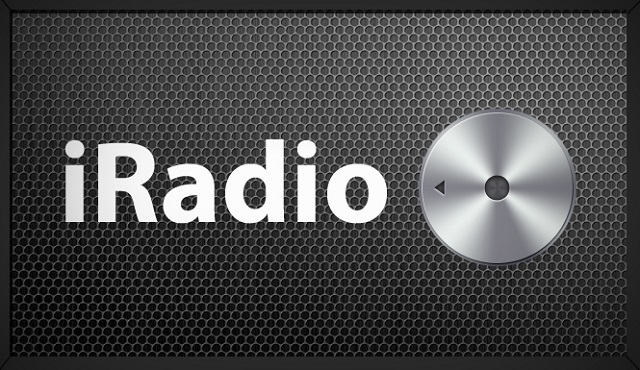 Apple has been long rumored to be planning to launch their Pandora like internet radio service “iRadio”. But reports have suggested that the service was delayed as they have been facing problems making deals. Now it appears like the company is pushing to unveil the service as early as next week.

Apple has reportedly got to a deal with Universal Music Group for recorded music rights, but not the publishing rights. And they are in talks with Sony Music Entertainment and Sony’s publishing arm, Sony/ATV. The music publishers are said to be asking for higher royalty rates and guaranteed minimum payments.

But Apple apparently has signed a deal with Warner Music Group for both recorded music and music publishing. The deal requires Apple to pay 10% of ad revenue to Warner Music Group’s publishing arm. That’s more than twice of what publishers get from Pandora. This could lead to more deals in the coming days and, as being rumored by many, Apple might unveil the service at their annual developers conference beginning on June 10th in San Francisco. The service is expected to be free with advertisements.