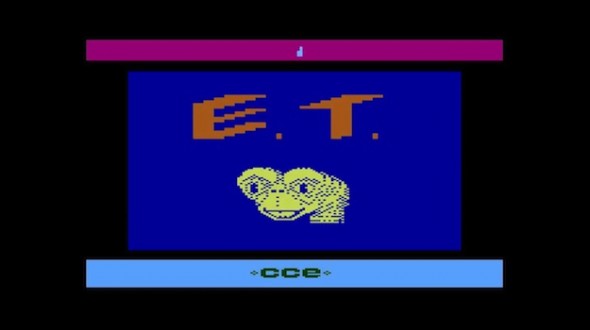 It’s really amazing the kinds of things that you find when you start digging through the boxes you have stashed away in the attic or the garage. I remember unearthing some old LEGOs and Transformers toys the last time I did that. Some people might rediscover some old NES cartridges they had.

Thirty years ago, the E.T. game was released on the Atari 2600 and, well, it was bad. Really bad. So bad, in fact, that urban legend has it that “millions of copies” were packed onto nine trucks, burying all of these old game cartridges in some landfill in Alamogordo, New Mexico. No game, regardless of how bad it may be, deserves that kind of fate.

And so, on the 30th anniversary of this classic Atari game based on a beloved Hollywood movie, film company Fuel is going to dig up the landfill to look for the buried games, filming the whole process for a documentary. The Atari port of Pac-Man is said to be buried too and Fuel might find it. Who would have ever thought that dumpster diving could be fodder for a movie? I guess our little friend is finally phoning home?