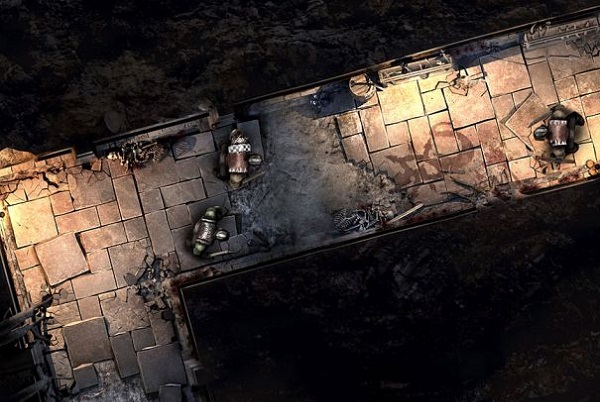 Yet another Friday has arrived. On cue, it’s time for another “Best Apps of the Week” here at Mobile Magazine.

The format is pretty simple here. I look at 5 Android apps that I consider some of the “best” for the week. Directly after, I also take a look at 5 iOS apps. Pretty simple, right? Okay, so let’s jump right in ladies and gents:

Ever heard of Go Launcher? While not nearly as popular or big as Nova launcher, Apex and some of the others – it is still a very good homescreen launcher app. And now the folks behind it have rolled out a new browser, the Next Browser.

The Next Browser is designed to provide fast, smooth web browsing with tabbed browsing, browser extension support, bookmark syncing and much more. As you’d probably expect from most browsers, it is also free on Google Play.

Battery Guru (out of Beta)

Technically this app also isn’t new, but it was nothing more than a beta up until now. The new stable release version of the app is available through Google Play – but what the heck it is? Battery Guru is a special battery app designed to help you get the most out of your phone, and your battery lifespan. Battery Guru comes from Qualcomm, the folks behind the Snapdragon processors found on many Android devices.

The app works by learning how you interact with your device and makes changes to your power consumption accordingly. Pretty cool idea, and best of all it is totally free.

Every week there is at least one app on the list that isn’t new at all, but instead represents a sizable update worth bringing up. There are two of these this week (arguably three), and both of the updates deal with Google services interestingly enough.

The first of these is Gmail, which recently received a pretty big update. The new design is much better organized than past versions, and actually affects both the Android app and the desktop version of Gmail.
Anyhow, if you haven’t updated yet, or haven’t checked it out… you might want to.

While this one might not matter to the “everyday person”, it is a great tool for those who are admins of Google Apps for Business, or any other Google Enterprise product. The app is designed to make it easy to reset passwords, manage groups and so forth. Check it out now, through Google Play.

Gameloft is known for bringing somewhat interesting apps, if not nothing particularly original. This time we have a title based on the well-loved Uno card game. The idea here is that you can play against other players (and friends) using Facebook.

Not surprisingly – this is Gameloft after all – this title is a freemium app, which means that there are in-app purchases for special boosts and other items. 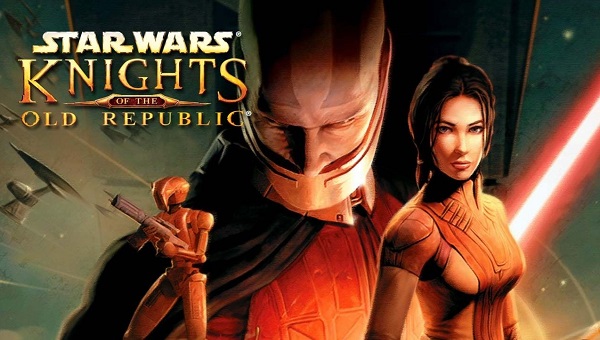 Probably one of the best games of all time, at least in my opinion. I personally owned the game back in the day, on my Xbox. This RPG lets you choose between being a Jedi or Sith, and takes place a long, long time ago – quite a bit before the Star Wars movies take place.

Now the classic has come to the iPad. So how much will it set you back? $9.99. While that’s a bit on the high-side, if you have a true love for RPGs and Star Wars, it is well worth the money.

While Google+ for Android was updated last week, iOS was left out in the dark for a little while longer. Now the new update has arrived, bringing with it quite a few new features including Auto Enhancing for photos, new photo organization features, and more.

You can check the new app out now from the AppStore. 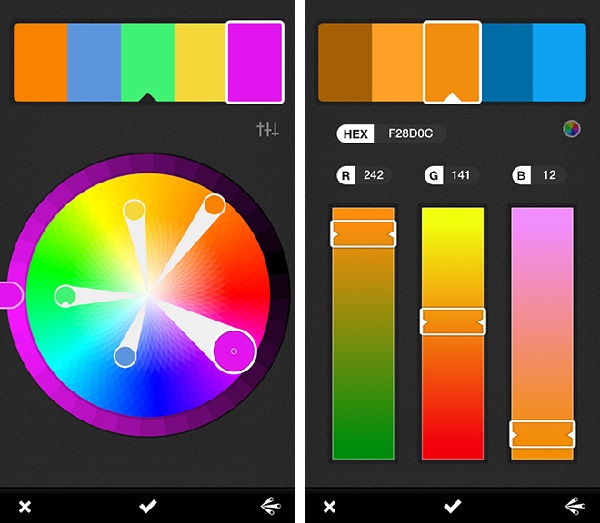 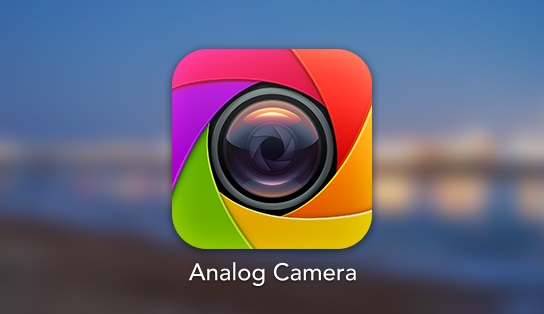 From Realmac Software comes Analog Camera, which the company pitches as the “fastest and easiest way to take, process and share photos”. Not only does this work well as a sharing app, it also is flexible enough that it can pretty much replace the default iOS camera app, too.

What’s Warhammer Quest? Back in 1995, Games Worshop took its popular tabletop series and turned it into a unique fantasy dungeon, role playing adventure board game.

Building on the same concepts from the original board game, Warhammer Quest for iOS is a new game that pits you into a dungeon setting, that takes place in the Warhammer Universe. If you are a fan of the Warhammer series, or just dungeon RPG type games, you’ll want to check this one out.

It might be $6.49, but for an all-new iOS adventure set in the Warhammer Universe, you better believe it is worth the money.

Nothing more to see here! Did you agree with our picks, or did we live out a vital new app that you feel should have made the cut? Let us and other readers know about them through the comments below.