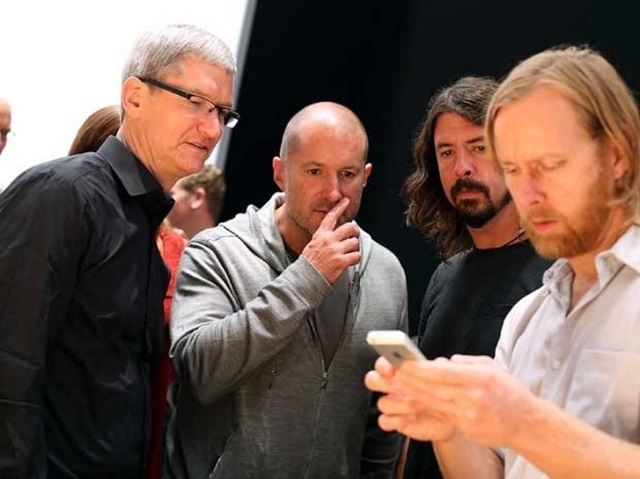 As suspected by many, Jony Ive is the main man behind the next version of iOS which will be unveiled at WWDC in the coming month. The confirmation has come from Apple CEO Tim Cook who has been talking at the AllThingsD D11 Conference.

In case you don’t know too much about Jony Ive, he has been behind Apple’s famous hardware designs including the MacBook Pro, iMac, iPod Touch, iPhone, iPad and iPad Mini. And last year, when Scott Forstall was removed, Ive was given the charge of “human interface”.

According to Cook, the company “recognized that Jony had contributed significantly to the look and feel of Apple over many many years and could do that for our software as well“. The designer is “absolutely incredible“, added Cook.

So what is coming with Ive’s redesign? Ive is famous for his anti-skeuomorphism, and recent rumors have suggested that iOS 7 will remove the glossy realistic effect that the current software has to bring in a “flat” and black and white design. That could very well be what’s coming now that Cook has said that Ive is “really key” to the update.