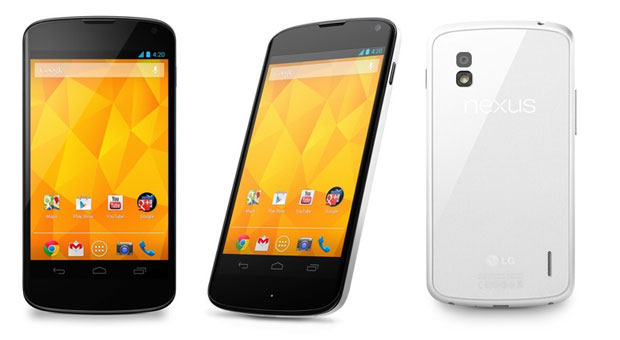 There has been talk of a white Nexus 4 for a while now, but now it’s official. The company has announced that the white version will make its way to Hong Kong at the end of this month, and will roll out to other countries in Asia, Europe and North America over the next several weeks.

So what’s new besides the color? Even though rumors claimed we might see a spec boost, or even the addition of LTE support, no such luck.

The white Nexus 4 is EXACTLY the same as the black model, with the exception of a white back. In fact, even the front is still black, which has been met with mixed reception, depending on who you ask.

For those that need a brief refresher on the Nexus 4’s specs, it has a 4.7-inch 720p display, a Snapdragon S4 Pro processor, 8MP camera, 2GB RAM and Android 4.2 Jelly Bean.

As for the price? More than likely it will keep the same pricing as the original black Nexus 4, $299 for 8GB or 16GB for $349. Though here’s to hoping that Google will introduce a price cut in time for the new color variant. Probably not going to happen, but we can dream, right?