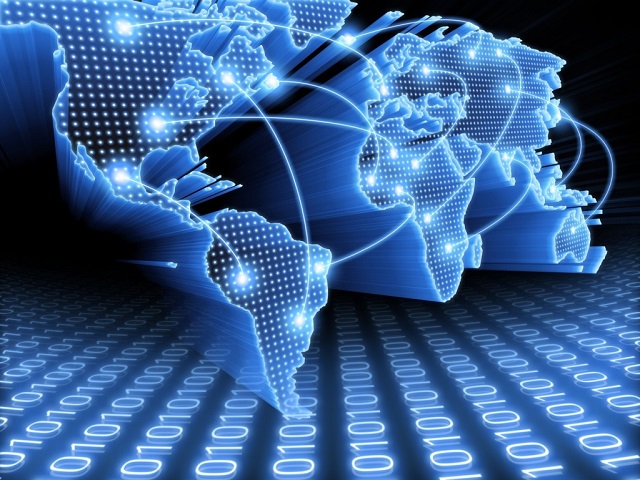 Internet is a big phenomenon, but of the 7.1 billion people living in the world just 39% are using it. The lowest usage is from Africa and parts of Asia. So what can Google do if they want more people to access the internet?

In an attempt to connect more people to the internet Google is reportedly working to introduce wireless networks for countries in sub-Saharan Africa and Southeast Asia. But the problem with these remote parts is the lack of infrastructure for high-speed wireless networks. Google’s solution: “high-altitude platforms”.

Their plan is to use airborne balloons and blimps for creating wireless networks that could allow roughly a billion more people to access the Internet. The signal from the blimps can apparently reach areas of hundreds of square miles. Google’s Android, running on low-cost smartphones, is expected to play a big part in the campaign. And the search giant is also said to be thinking about a satellite-based wireless system, and testing other wireless frequencies. 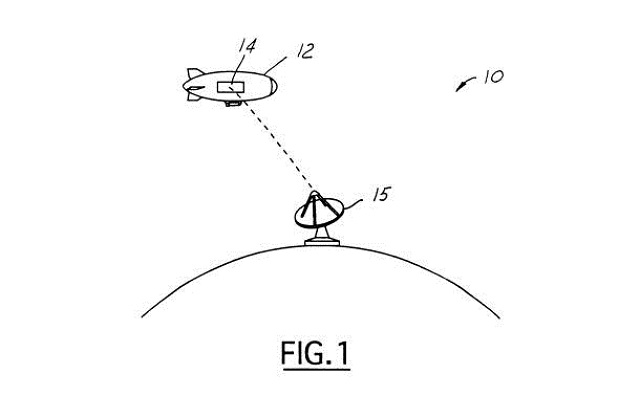 Google has been working on such systems for a while, it seems. The above figure is from a Google patent application in the year 2000 called the “High altitude platform control system“. So what do you think about Google’s idea?