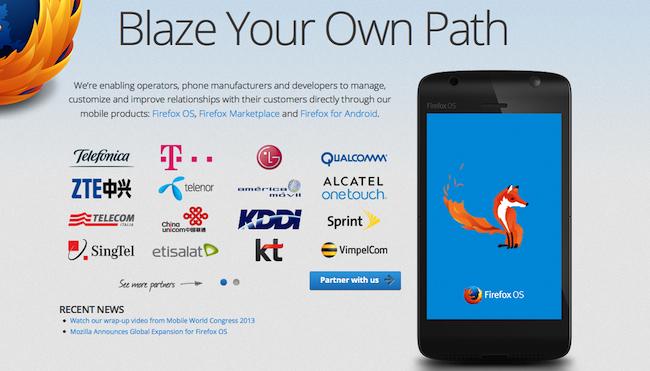 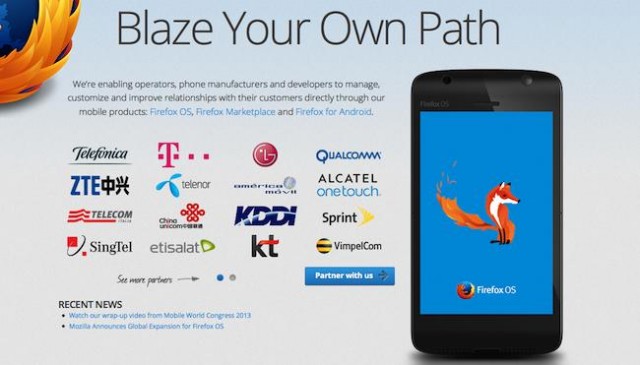 While we might mainly hear about Android, iOS, Blackberry OS and Windows Phone – there are actually quite a few other mobile operating systems in the works including Sailfish OS, Tizen, Ubuntu (touch) and Firefox OS.

All of these later projects are still in the early stages of rolling out onto hardware, but we do have some news on Firefox OS. It seems that Mozilla and Foxconn have teamed up, sending out press events for an event on June 3rd, where they plan to reveal something Firefox OS related.

But what exactly? Just another Firefox OS budget smartphone? IF an anonymous source that “has knowledge of the matter” proves correct, it’s actually a tablet.

Up until now, just about everything we hear about Firefox OS seems geared at budget-end smartphones. Still, branching out to tablets makes a great deal of sense. The budget tablet market continues to grow with devices like the Nexus 7 doing quite well in the sub-$250 category. If Mozilla and Foxconn could take Firefox OS and optimize it to run well on extremely cheap tablet hardware – something with a MediaTek processor, maybe – perhaps they could create a solid device that aims around the sub-$150 mark.

For now, all of this remains rumor and speculation. There’s also the question of whether anyone would consider a Firefox OS tablet, when Android devices are already relatively cheap and yet compliant with a large array of apps.

Keep in mind that Firefox OS isn’t geared at the same crowd as iOS and even Android. Sure, Android has budget devices but that’s not its sole (or arguably even primary) focus. In contrast, Mozilla aims to use Firefox OS to reach out to markets that are interested in making the switch to smartphones but can’t afford the Galaxy S4 or iPhone 5. This mainly includes emerging markets, but Mozilla also has plans for the low-end segment in countries such as the United States.

The goal is to create something as cheap, or cheaper, than budget Android devices but with optimization that makes them perform much faster.

It still remains unseen whether this will work for Mozilla, but apparently quite a few companies have at least some faith in the idea: Foxconn now makes for the 19th partner with Mozilla for their Firefox OS project.

And for Foxconn, Firefox OS could be a move forward for a company that has expressed interest in moving beyond just creating parts and devices for other companies like Apple. With Mozilla’s Firefox OS, the door could finally be open to creating their own hardware, aimed at the emerging world, including China.

What do you think of Firefox OS as a smartphone and tablet OS? Does the idea of a low cost, HTML5-based OS appeal to you? Can Mozilla pull off the idea of a “fast yet cheap” platform?