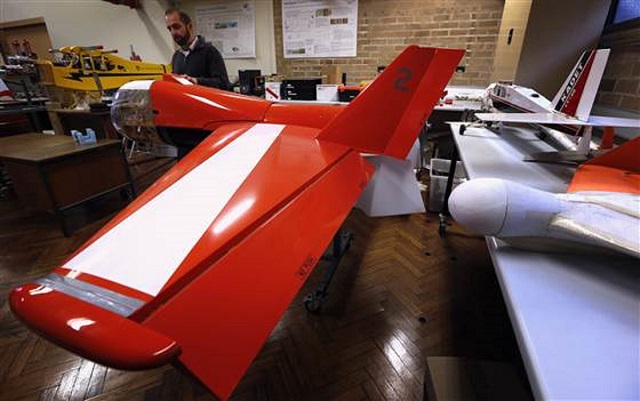 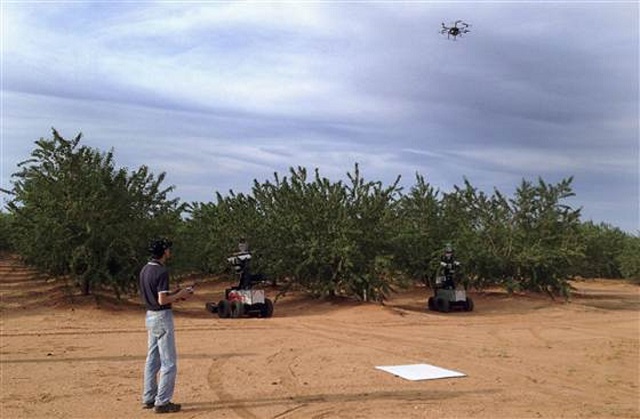 Ethics to be debated or not, robots are certainly becoming more popular these days. While some are busy arguing that we should all start asking questions as early as possible, before Skynet happens, many have already made plans with robots in the center. Say hello to “Mantis” and “Shrimp”, Australia’s agricultural robots.

Developed by Salah Sukkarieh, Professor of Robotics and Intelligent Systems at the University of Sydney, these robots can sense color and therefore can tell if a fruit is ripe or not. And that’s why they are named after the Mantis shrimp which has 16 different color receptors for detecting up to 12 colors.

And not just colors. According to Sukkarieh, “We have fitted them with a lot of sensors, vision, laser, radar and conductivity sensors – including GPS and thermal sensors“. The robots are currently being tested at the moment and it is hoped that after more development the machines will be able to perform more complex tasks such as watering or applying fertilizer depending on the data collected and ultimately harvesting. Also under development are unmanned aircrafts, seen below.

So why there is a need to use robots, you ask? Australia has a limited workforce and a minimum wage of A$15.96 per hour. Using robots could help them to improve efficiency. Australia is currently one of the leaders in the agricultural field (the sector now accounts for 2 percent of the country’s GDP) and they are hoping to become the top suppliers to Asia in the coming years. And farming is very important to them as their once-booming mining sector has slowed down.

What do you think of this new development, bring on more robots or do you feel we should tread carefully with our robotic future?