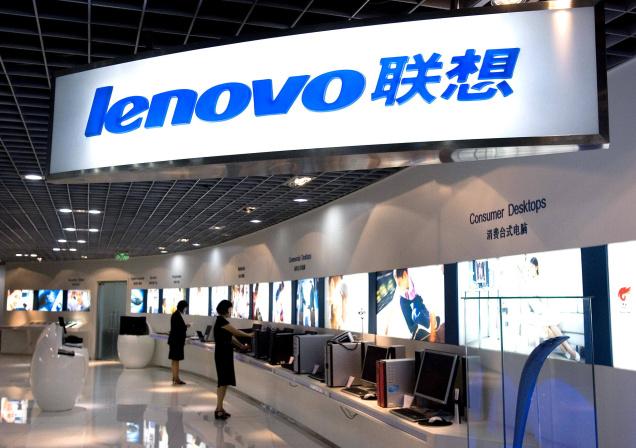 Lenovo is known for some very high quality tablets, notebooks and desktop machines. But did you know they also have a line of very capable smartphones? Unfortunately, they currently keep their phone efforts strictly to China and a few of its surrounding neighbors. The good news is this could be changing in the near future.

As the PC market continues to decline, the mobile market is an important opportunity for all companies that currently rely primarily on the notebooks/desktop market. But can they break into the mobile market in a big way? Right now Lenovo is already the second-biggest smartphone maker in China, and with ultra-powerful smartphones like the Intel-powered K900, I’d say they have the potential to take their current home-market success and apply it globally.

What do you think, would you like to see Lenovo bring its phones to a market near you? Will the company be able to take on bigger plays like Samsung, Apple, Sony and HTC?