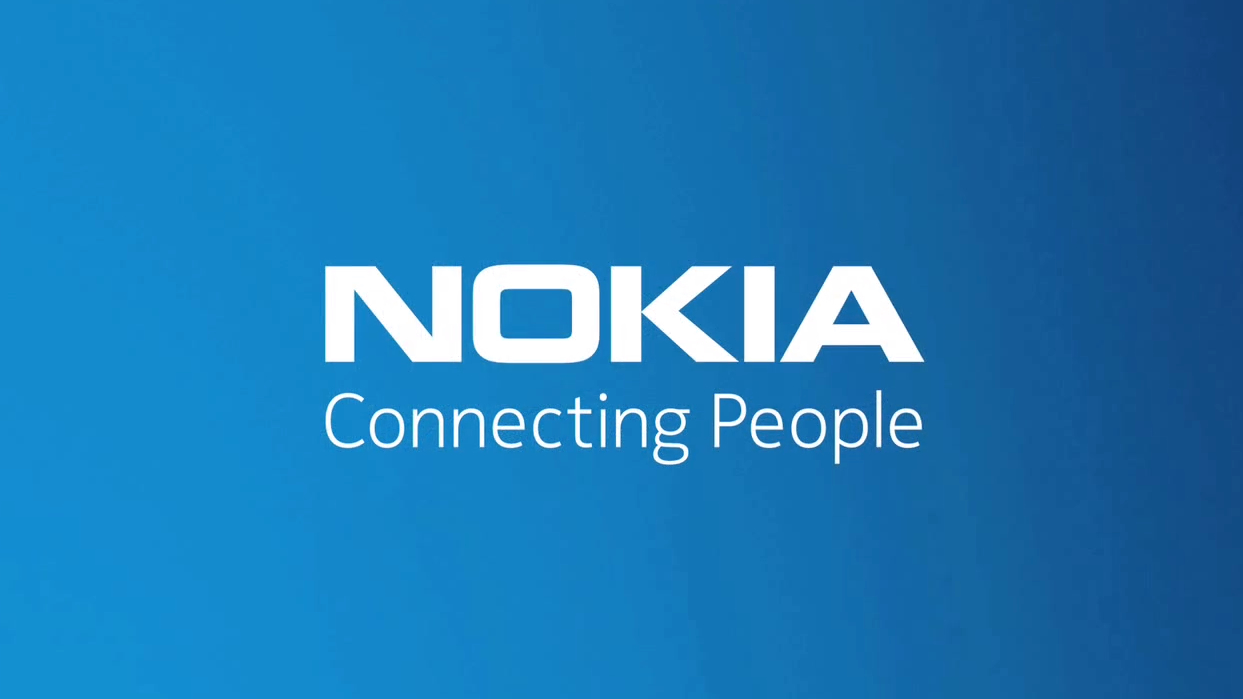 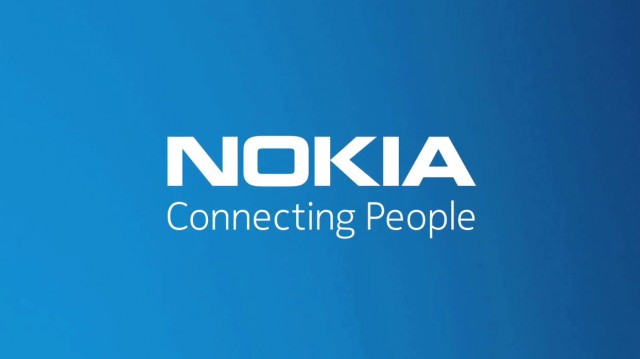 If you have ever looked at technology patents, they are pretty vague and most of the time describe something that may not even be possible.  Software patents are no different, there are countless vaguely written patents currently filed and owned by various technology companies. Finland based Nokia is the newest company to go after the Taiwanese phone manufacturer HTC for alleged patent violations.

If this sounds like old news, it’s because it is.  This is a tactic used by most all phone companies to make little jabs at the competitors and play a little dirty business.  Apple did the same thing against HTC last year when it was at war with Samsung.

This particular “violation” is in reference to three different patents for a “terminal, method and computer program product for interacting with a signaling tag.”

Clear as mud, right?  So you may ask yourself, what is Nokia trying to gain by pulling HTC into a long drawn out court battle?  Money.  That’s the long and the short of it, it is far more costly for companies to spend years in court fighting than to throw some settlement money at the petitioner.  Nokia is just attempting to boost its books for its stock holders.  Down side is, as everyone knows in business, expenses get passed to consumers.  So these dirty business tactics are only hurting you and me, the buyers.

There are some obvious flaws in the United States and European patent laws, and until those laws get changed, this kind of cheap trickery is going to continue. What do you think of this latest patent lawsuit? Let us know in the comment section below.