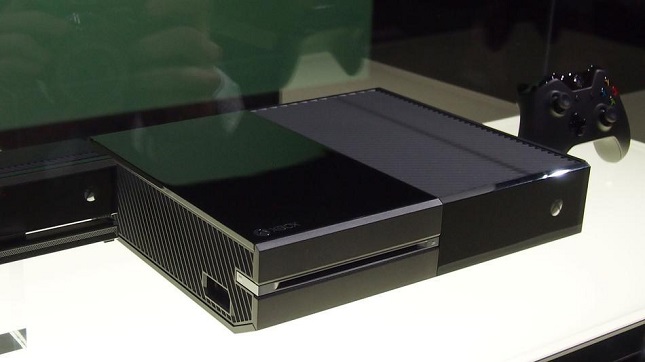 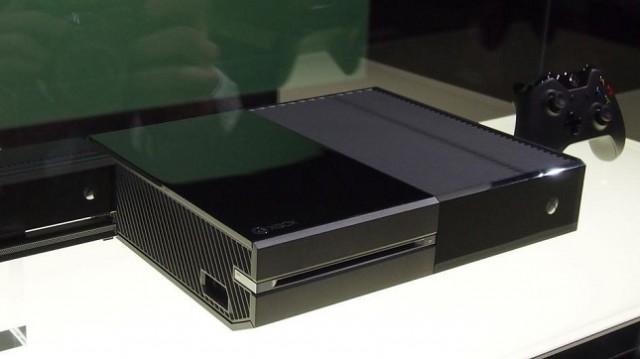 The Xbox One continues to create quite a buzz.. and not just because of its announced features. A lot of the talk is about used games and how they will work going forward. Microsoft might have told us that they would allow used games – but the details were fuzzy at best.

Shortly after this, rumors started surfacing suggesting that MS would require us to pay some kind of fee in order to sell a game or even let a friend borrow it. Is there any truth to this? According to MCV, retailers have already been briefed on how X-One used games will work and reports that any company that wants to take a trade-in game will need to be hooked up to Microsoft’s database so that access to the game can be removed from the previous owner’s account and transferred to a new one.

The idea is that publishers currently don’t make a cent off used games, and so both the publisher and Microsoft will now get a cut of the fee paid by game stores that resell titles. This also brings up new questions and concerns, however.

First – what does this mean for those of us that want to sell a game on Ebay or Amazon? Is there a way to access Microsoft’s deactivation database, and if so, how much will it cost us to free our games? It also makes use wonder what will happen in 10 years when the servers are down – will it be impossible to use the Xbox One and used games?

There is also the possibility that already very LOW trade-in credits from places like EBgames will shrink even more in order to compensate for fees associated with hooking to Microsoft’s database. Unfortunately, the retailer’s unofficial ‘clarification’ doesn’t really seem to clarify the situation at all.

What do you think of the whole situation? If all these rumors are true, will you still consider buying an Xbox One or not?