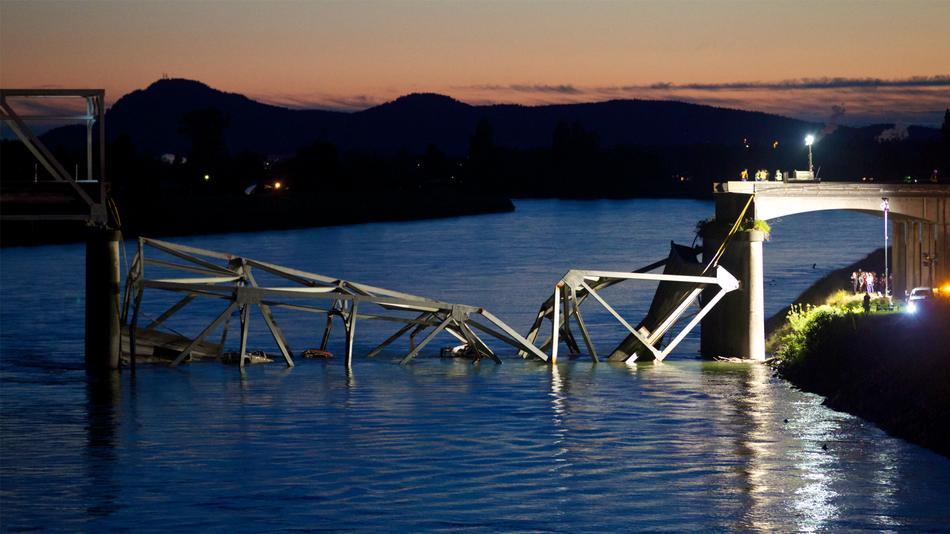 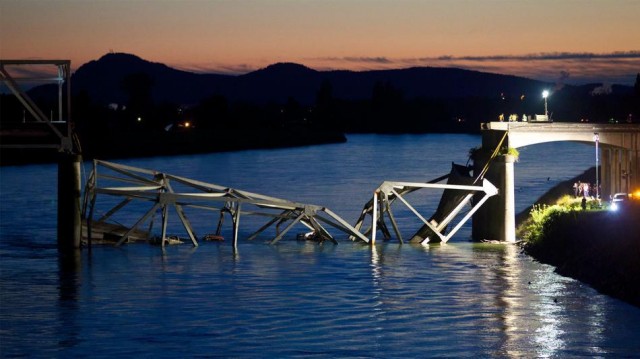 While some map solutions might have a reputation for inaccuracy, Google Maps seems to be a pretty solid choice when it comes to getting up-to-date directions and maps. This couldn’t be any truer in the case of the Washington state bridge collapse that occurred yesterday.

Apparently a four-lane bridge partially collapsed and fell into the Skagit River about a half-day ago now and yet Google has already rushed to make sure people know that the bridge won’t be waiting for them if they head in that direction.

For those wondering, the bridge gave way with no real warning, sending two caries into the water, passengers included. Authorities were able to rescue three people, two of which ended up in the hospital due to hypothermia. The reason for the collapse is currently unknown – or at least not being revealed.

Anyhow, the big takeway is that Google Maps does good work. That doesn’t mean other solutions aren’t great and I’m not saying you should switch over to it if you prefer Apple Maps, Nokia Maps or another map program. It’s just nice to know that if you do choose Google Maps – you can rest assured that things are up to date.