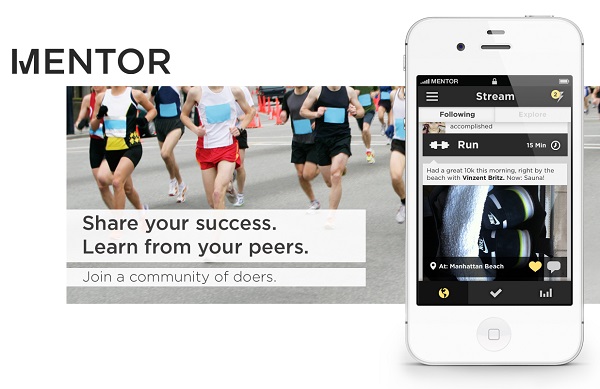 Yet another Friday has arrived… the weeks fly by don’t they? It is once again time for another chapter of “Best of Apps of the Week” here at Mobile Mag.

The format is pretty simple here. I look at 5 Android apps that I consider some of the “best” for the week. Directly after, I also take a look at 5 iOS apps. Pretty simple, right? Okay, so let’s jump right in ladies and gents:

Movie tie-in games can be extremely good or extremely bad. In the case of Fast & Furious 6’s rating – it’s actually somewhere in the middle. The game gets quite a few solid reviews, but there are also complaints with it crashing on many (though not all) devices. In short, mileage will vary.

As for what the game is about, it takes place on the streets of London, and allows you to enter various races found around the city in order bring in some cash that can be used to purchase new vehicles. You can also upgrade previous ones.

There is even a story of sorts, that allows you to take on jobs with your crew and more. This one is a freemium title, which is either good news or bad, depending on your tastes. You can grab it through Google Play.

Diner Dash has now arrived to Google Play! This game is all about time management and puts you in control of a young restaurant owner named Flow. Your goal is to grow the business from a tiny diner to a five-star locale.

Keep in mind, the focus is management not restaurant food prep. It might not sound like a super-exciting game, but it is actually pretty damn addicting.

There are two versions of the game, the first is ‘free’ but has a limited level of content available. The second is just $.99 for a limited time, afterwards it is expected to go up to about $1.50.

As per usual, we always have at least one app each week that isn’t new at all but instead a major update. Recently Yahoo completely overhauled their entire Flickr web interface, also bringing huge changes to the Android app.

Not everyone is in love with the new look, though some are. Probably the most exciting part is that the company now offers a whopping 1TB of storage space for all your photos! Anyhow, check it out now for free from Google Play.

Tetris is probably one of the best-selling video games of all time. Tetris Blitz takes a familiar friend and turns it into a two-minute session where you try to score as many points as possible, competing against the performance levels of your friends.

This one is free to play, but unfortunately seems to not be compatible with all country regions. So this one may or may not work for you. Anyhow, check it out for yourself over at Google Play.

Clueful is a product of the company Bitdefender, and is all about monitoring how apps are using your device. It also bills itself as a free “Privacy Consultant” that can give you “detailed info as to what your installed apps are doing in the background without your knowledge”. Really worth it? Maybe, maybe not.

See for yourself over at Google Play. 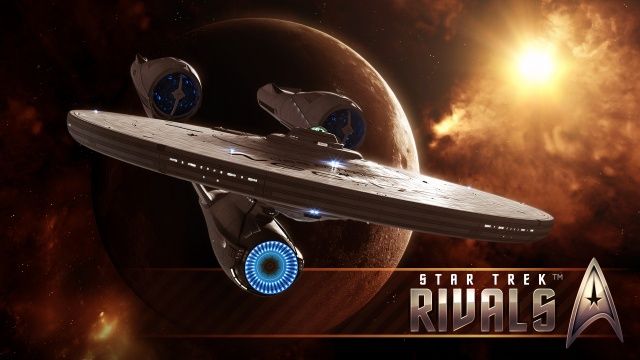 Love Star Trek, I mean really LOVE it? Well here’s a game for you then. Star Trek is now making its way over to iOS as a a card-battling game featuring ships and characters from both Star Trek films.

This one is freemium, and therefore does have in-app purchases. Whether that’s a good or bad thing is up to you. Additionally, it is compatible with both iPhone and iPad. 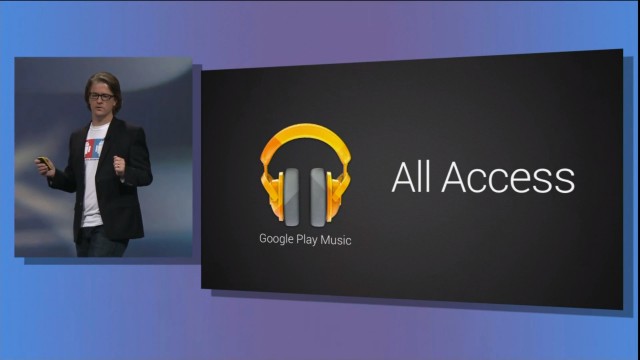 If you are an iOS user that actually likes quite a few of Google’s services as well, you might be a little disappointed to know that there isn’t an official way to use Google’s new “All Access” streaming service on the iPhone, iPad or iPod Touch. The good news is that the unofficial gMusic app provides you an easy solution.

The app was previously a client for songs stored on Google Music library, but the latest update (version 6.0) makes it possible to listen to “all access” music offerings.

This is a paid app, and will set you back $1.99 in the AppStore. Whether it is worth that or not is largely up to how much you want to use Google Music features like All Access. 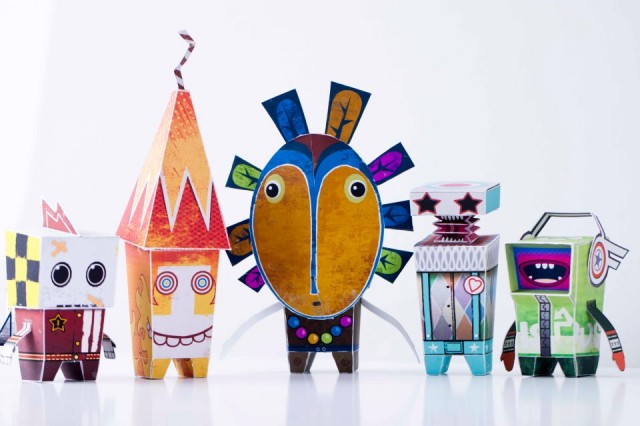 This unique 3D puzzle game is all about folding paper character to combine their abilities, solving puzzles and collecting stars along the way. There are 45 levels in total and the game boasts that it is totally free of in-app purchases.

The title does cost $2.99, but it is nice to know you get the entire game, without having to pay in-app purchases to enjoy the full experience.’ 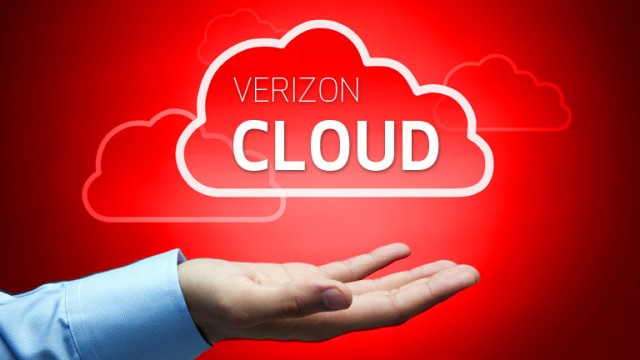 It looks like Verizon is heading to the cloud. Unlike DropBox and other cloud storage solutions, Verizon Cloud specifically is about backing up important phone info as opposed to just generic storage.

Verizon says the app can keep your phone content safe through private storage and can access it from any compatible device. This includes syncing of photos and videos, backing up contacts, etc.

Check out the app for yourself via iTunes.

What’s Mentor? This new iOS app is designed for keeping track of what you want to do. Unlike a traditional to-do list app, this isn’t for tracking appointments and other business stuff. Instead, it is about helping you achieve various goals and tasks like reading more books, eating better, learning a new language and so on.

There is a community/social side that allows people to mentor one another, giving you the motivation you need to actually complete you tasks. Check out the app now via the AppStore.

That’s all folks! Did you agree with our picks, or did we live out a vital new app that you feel should have made the cut? Let us and other readers know about them through the comments below. 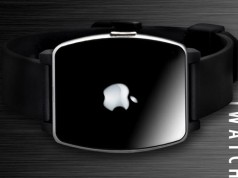