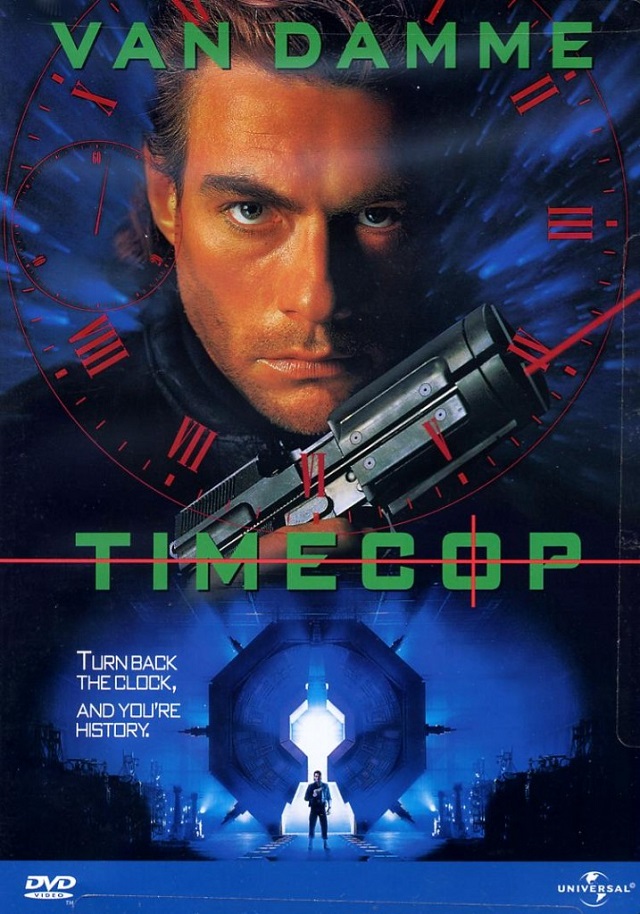 News about Universal Pictures having plans for a remake of Timecop, the 1994 time travel action film starring Jean-Claude Van Damme, is certainly not new, though it hasn’t been talked about for a while now. Now, according to The Hollywood Reporter, they are putting a reboot into development, and it will be produced by Marc Shmuger alongside Tom McNulty.

Timecop, one of Van Damme’s most successful films, is based on a story published by Dark Horse Comics. In the movie, our hero is a time-travelling police officer after a corrupt politician played by Ron Silver. The movie has resulted in a direct-to-DVD sequel, Timecop 2: The Berlin Decision, which was released in 2003.

A reboot for the movie with modern special effects would certainly be awesome. But the starting of project development doesn’t really mean that a movie is certainly coming. And even if it is indeed going to hit theaters, Van Damme’s return is very unlikely. No hints on who could play the hero. It will probably be someone who can do high kicks and a perfect split on a kitchen counter.

So are you excited about the return of Timecop? Or do you think it won’t be a hit if Van Damme is absent? What if Jason Statham is present?