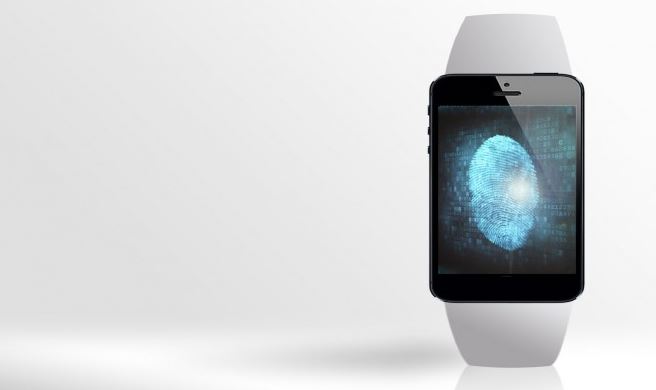 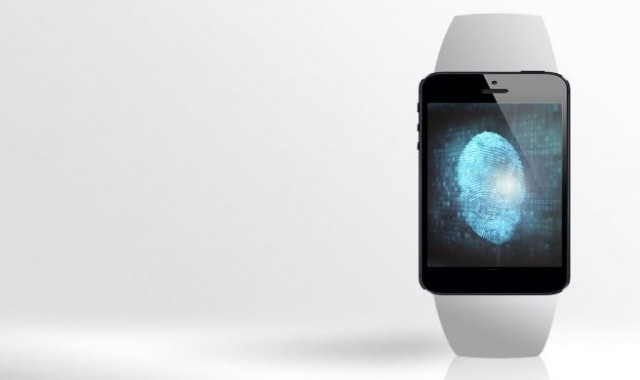 Will it be worth the wait? While the exact specs and features are still totally up in the air, the latest rumor says that Apple’s iWatch will come with some interesting biometric technology. Indeed, according KGI Securities analyst Ming-Chi Kuo, biometrics could play a big part in Apple’s invasion of your wrist. This is for both security and health tracking. The prediction lines up with the fact that Apple bought biometric sensor company AuthenTec last year.

Given the rise in popularity of devices like the Nike Fuelband, Fitbit and Jawbone Up, it makes a lot of sense that Apple also wants to capitalize on this biometric fad too.

As far as the other rumors go, Kuo also says that the iWatch will have a 1.5 to 2-inch display, but earlier reports also indicated that this could be the first Apple device to utilize flexible display technology too. It will be interesting to see how something like the iWatch stacks up against Google Glass.