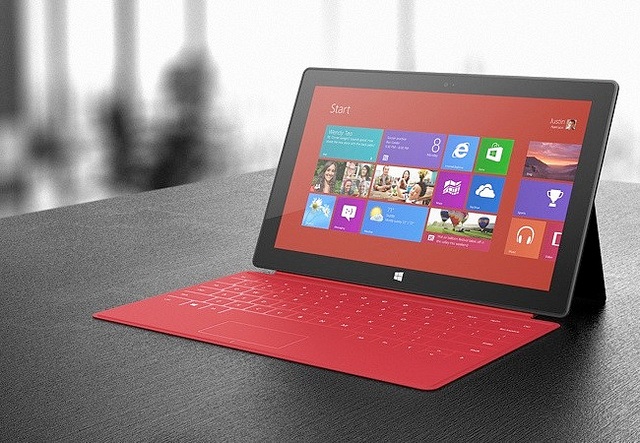 As you might already know, the National Football League (NFL) allows coaches and players access to only laminated playbooks and Polaroid images, and strictly no device that records or plays video is allowed. But that’s going to change with this new deal between the NFL and Microsoft, which will bring the company’s Surface tablet on to the sidelines.

The deal is apparently worth $400 million over five years, and if everything goes as planned you will be seeing teams playing with the Surface to check out replays and plan their next move this season.

Currently many teams might prefer using the Apple iPad as a playbook, about which Darren Rovell says, “Under the Microsoft/NFL deal, players and teams can still use iPads for playbooks, but Apple branding has to be covered up”. There will be Microsoft branding on the replay booth.

Just in case you are wondering, one reason for NFL’s technophobia is that they want to ensure competitive balance. They do not want a team with good techies to have an advantage over other teams. If you are a Formula 1 fan, you should know what we are talking about.

The big question is whether or not the deal will help further popularize the Surface line or not? What do you think of the NFL agreement with Microsoft?