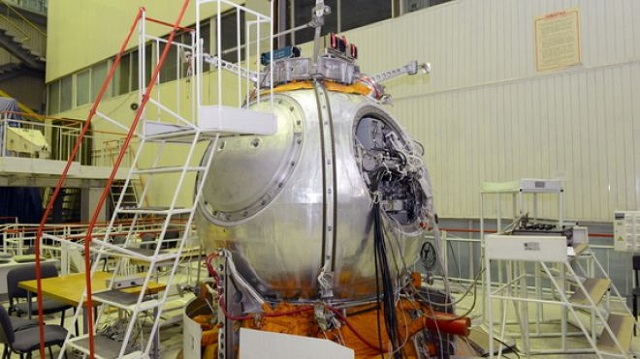 It was a month ago that Russia put the Bion-M craft filled with 45 mice, 15 newts, snails, gerbils as well as some plants and microflora in orbit at about 575 kilometres above Earth. The capsule has now returned to Earth.

The research was conducted to get insights into how bodies adapt to weightlessness “so that our organisms survive extended flights“. The primary focus was to learn how microgravity affects organisms’ skeletal and nervous systems as well as muscles and hearts. The capsule stored the animals inside five containers that automatically opened in orbit and closed when it was time to return, and it was equipped with some measuring devices and other equipments.

Not all the animals have survived the experiment, apparently due to “the stresses of Space“. The majority of the mice did not survive, but that was expected by the scientists. But equipment failure leading to the death of all the gerbils was not expected.

The Russian media is praising the research as a success and as a mission which has not yet been conducted by any other country. Russia previously sent mice to space back in 2007 for a duration of 12 days.

The mission is part of Russia’s goal of sending manned flights to Mars. Their plan is to start setting up a base on the Moon by 2030 for flights to the Red Planet.

What do you think of this mission? Was it necessary to send so many animals into a very deadly situation or were there better ways to go about it?