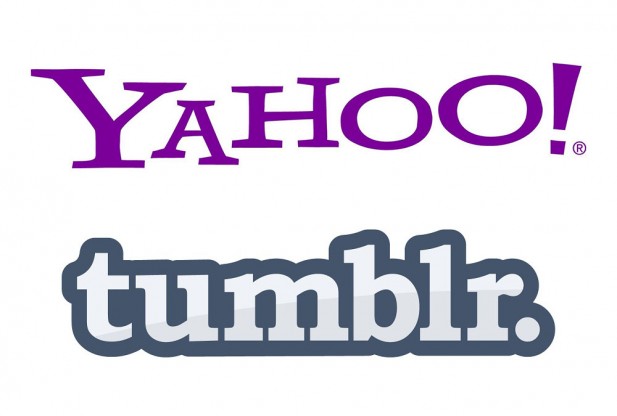 This weekend, the net was abuzz with rumors that Yahoo was buying Tumblr. The news is now official. According to New York Times, Yahoo will pay the sum of $1.1 billion in cash in order to get their hands on Tumblr.

As we all know, Yahoo is a fallen former search giant that has attempted to keep things together in recent years through its other services, but continues to lose ground rapidly. Having Tumblr under its control could be exactly what the company needs. The problem is that Yahoo as a brand doesn’t instill much confidence, which is why Yahoo’s CEO, Marissa Mayer has since come forward to promise they won’t screw everything up:

Tumblr is incredibly special and has a great thing going. We will operate Tumblr independently. David Karp will remain CEO. The product roadmap, their team, their wit and irreverence will all remain the same as will their mission to empower creators to make their best work and get it in front of the audience they deserve.

For Tumblr users this is probably at least somewhat reassuring, because it means Yahoo has no plans to come in and change everything from the get-go. David Karp also had a few things to say about the change:

So that’s that. For any Tumblr users reading this, how (if at all) does this change your opinion of Tumblr? Conversely, do you feel the buyout won’t really make much of a difference?