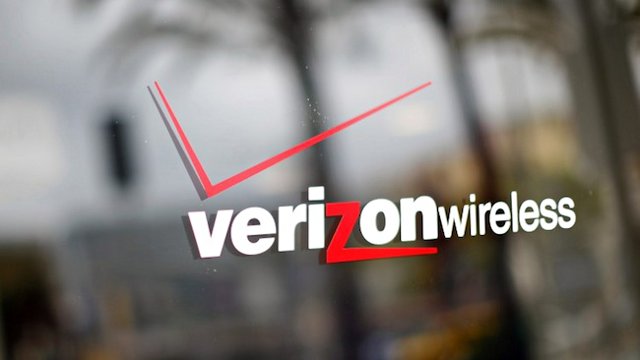 Back in February this year, Verizon introduced budget friendly 3G prepaid plans which included the $60/month plan with 500MB of data and 2GB of data for $70/month. Both the plans include unlimited talk and texts. Now Big Red has quietly extended the amount of data allotted for each plan.

From now on, customers using BlackBerry, Android or iOS 3G smartphones will be able to enjoy 2GB of data with the $60 plan, while the $70 plan is coming with 4GB of mobile data. These new offers are available at the moment to existing customers. These won’t be available to new customers until June 6th. And just in case you don’t know, these plans are just for 3G. There are no hints about the inclusion of LTE. And there are others around offering better plans, though everything will depend on the coverage that you get.

Are you currently using one of these plans? If yes, are you satisfied with the increase of data? Verizon’s 3G plans are expected to become cheaper while also offering more data in the future as more customers start using LTE.