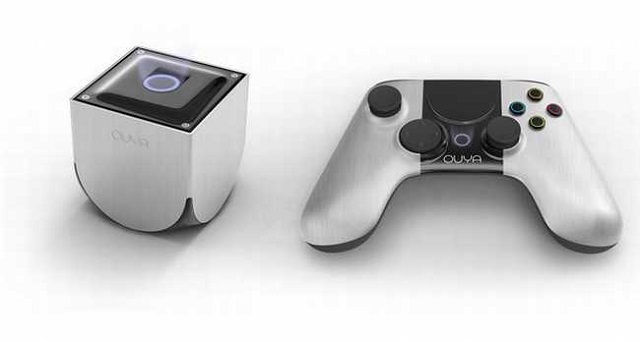 The E3 event, which has been scheduled to be held from June 11 to June 13, is strictly press and industry-centric. People who attend the event are required to have some professional connection to the industry. But the guys behind OUYA seem to believe that it is wise (and it indeed is) to include the players themselves while doing their marketing.

They will be showing off their Android-based console in a parking lot outside the LA Convention Center. And they will be providing equipment and free food among other stuff to developers for making sure that their booth attracts a lot of people with plenty of games.

Developer’s Best Friend (that’s apparently a job title) Kellee Santiago says, “OUYA will be present for all three days of the event, and we’ll provide everything you’ll need to put on a killer game demo. OUYA console…check, controllers…check, TV…check. We’ll also make sure that you’re fed and have plenty to drink while you’re onsite because hydration and nutrition are key.”

As we reported earlier, the device’s launch has been delayed by the company due to higher demand, and also to make sure that the console arrives without any hardware issues.

So, who all are headed to E3 for taking a peek at OUYA?