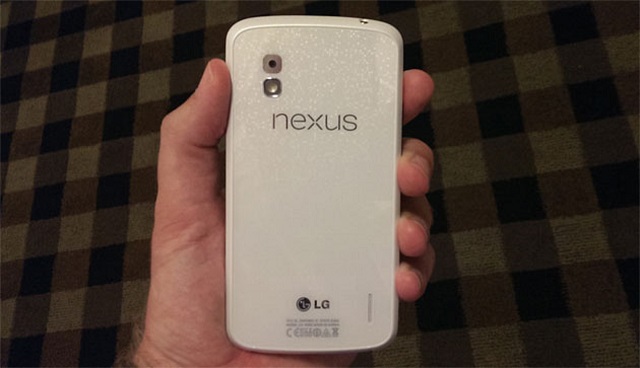 It was expected by many that Google would announce the next version of Android (4.3 or 5.0), at their I/O conference. But that didn’t happen, and neither did they announce any new hardware. But, as rumored earlier, they have plans to bring out a new version of the Nexus 4 in the very near future and it will be running the new OS version.

It’s not a 32GB model that’s been talked about, but it will apparently be the same Nexus 4 that’s available now but with a white casing. The best thing is that the 16GB model will arrive running Android Jelly Bean 4.3 and the device will be released on the 10th of June. There are no hints regarding the rumored LTE support, though that is expected to be available as well.

As for the next version of Android, nobody knows what all features it’s coming with, though many believe that it will only be a minor update. Head here if you are interested in taking a better look at the white Nexus 4.