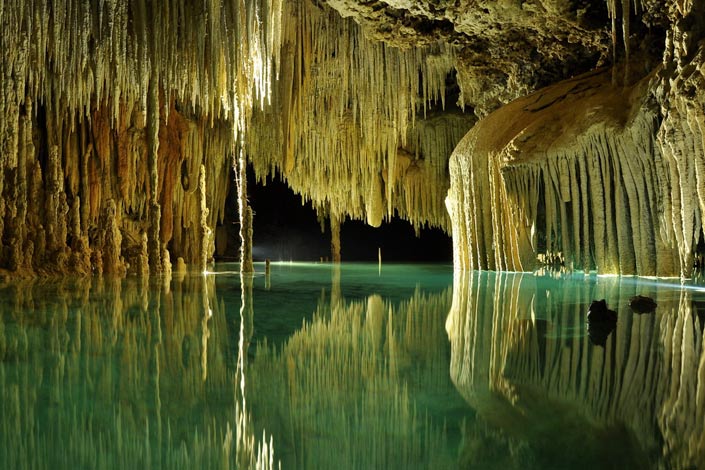 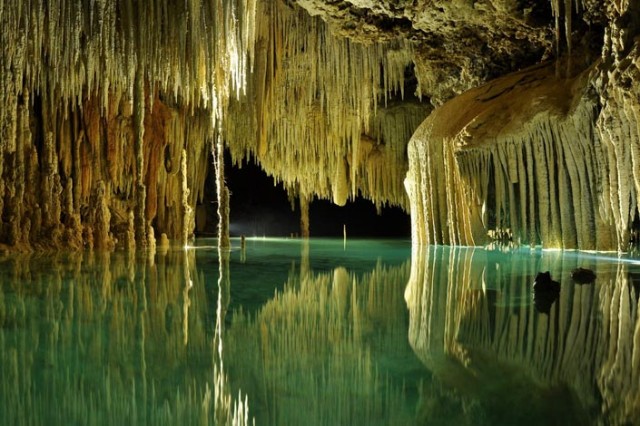 Recently near Timmins, Ontario Canada, researchers found a small pocket of water that is estimated to be 2.64 billion years old.  The water was found one and a half miles below the earth’s surface, in the oldest known part of the North American crust, the Canadian Shield.  The depth of this pocket of water is the exciting part due to the fact that it was left untouched and untampered with by standard erosion and seismic activity, which means this pocket of water contains the gasses from that period 2 and a half billions years ago, giving us a glimpse at environmental conditions of ancient Earth.

However rather than just teaching us about the Earth’s past, it makes scientists excited over the possibility that there also could be untouched pockets of water on Mars.  The researchers found the Timmins pocket had as much hydrogen gas the water found within hydrothermal vents.  That level of hydrogen has been known for creating unique ecosystems that thrive in strange and harsh environments.  This information could definitely be used to advance scientists beliefs that there could be alien life living under the surface of mars.